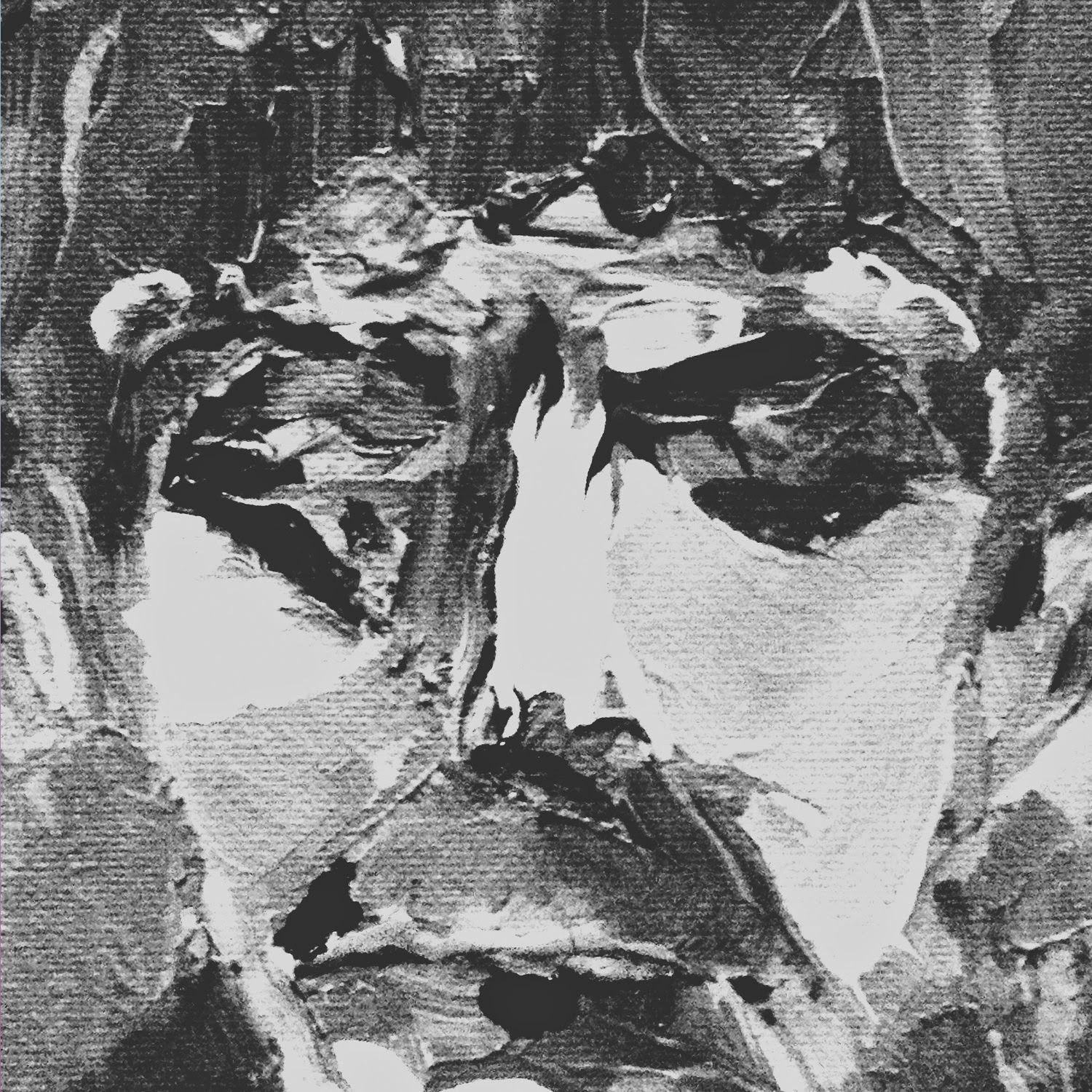 While the string of collaborations we expected after "Hair" may not have eventuated yet (hardly surprising given both artist's prolific and varied output), Ty Segall was impressed enough with the songs Tim Presley had lined up for the next White Fence project that he insisted on jumping into the producer's chair.

A follow up of sorts then but this is much more "Cloud Nine" than "The Traveling Wilburys", with both artist's roles clearly defined, and it would be entirely fair to say that both can claim equal shares in the success of "For The Recently Found Innocent". While the songs and performances are more or less all Presley's own (and rank among his best in both regards) Segall's production and guidance provide a perfect vehicle for getting Presley's infectious melodies into your ears with the minimum of fuss but maximum impact.

The hissy lofi aesthetic that White Fence albums have been previously cloaked in is noticeably absent, replaced by a suitably vintage analogue warmth that allows the melodic charms within the perfect environment in which to shine while looking knowingly and affectionately back to the contents of what must be a pretty fine record collection.

First single "Like that" is an irresistible, falsettoed Who homage that sounds like the very best Pete Townshend demo that you can imagine. "Sandra (When The Earth Dies)" goes all "Village Green Preservation Society" ("Arrow Man is pretty Kinky too). Other tracks touch on everything from liquid San Francisco psychedelia to crystalline folk-rock to late seventies U.K punk, all forged into exciting new/old shapes that make "For The Recently Found Innocent" not so much a homage to, but a peer of so many of those classic artists.