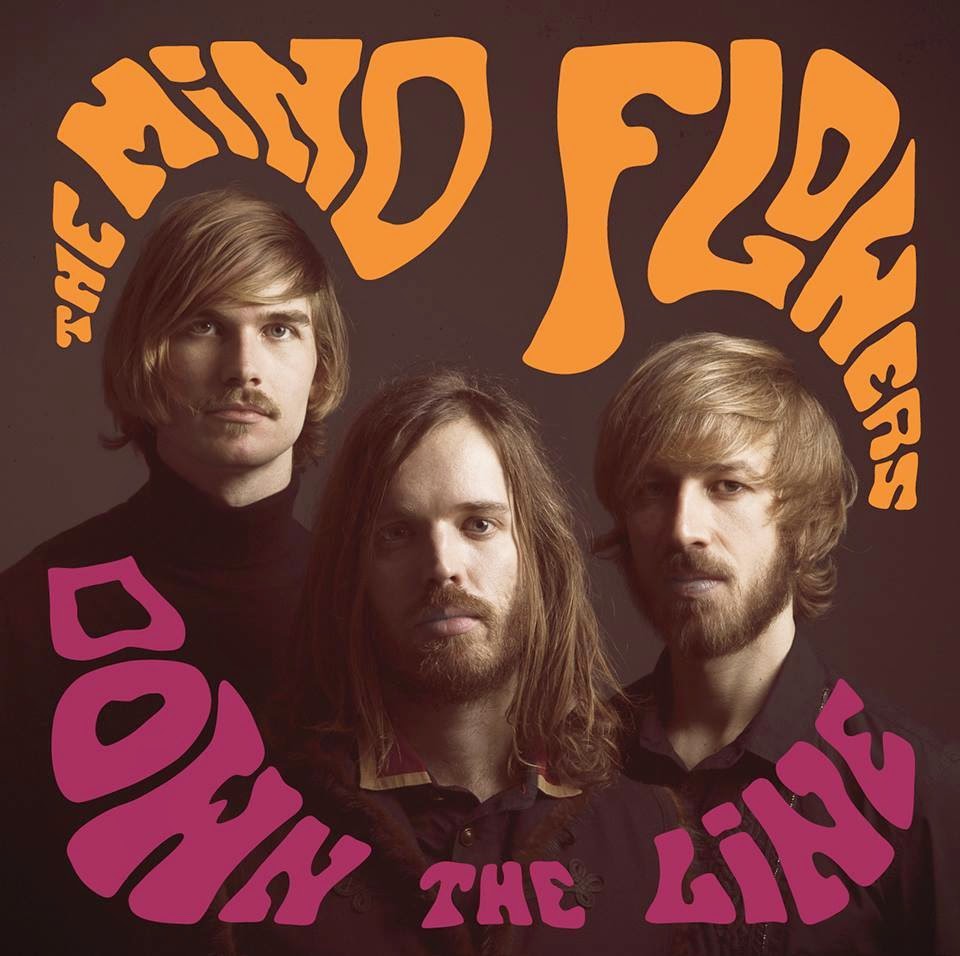 Here's an excellent split 7" on Levitation Records that is well worth the seven minutes it demands of your time and will have you paying repeat visits with alarming regularity.

On the a-side we have the second single (but first on vinyl) for newish Copenhagen trio The Mind Flowers. Instant points awarded for borrowing the title of my favourite Ultimate Spinach track for their moniker and plenty more points coming their way for the track itself. "Down The Line" is a great slice of retro garage with some nice, versatile guitarwork from frontman Emil Bureau that keeps a nice clean tone with plenty of reverb, and some nice Hendrixy flourishes. It's nice and sparse too, with the lead breaks neatly carried along by an inventive rhythm section that leaves the guitar upfront, without leaving it too naked. The lyrics deal with the fairly timeless concept of conservative oppression that's greeted longhair music since day one, and as such they feel like they were plucked right out of the late sixties / early seventies, raising a middle finger to the "get a haircut and get a real job" generation who alarmingly enough were probably all smelly hippies when this attitude was first being knocked about. 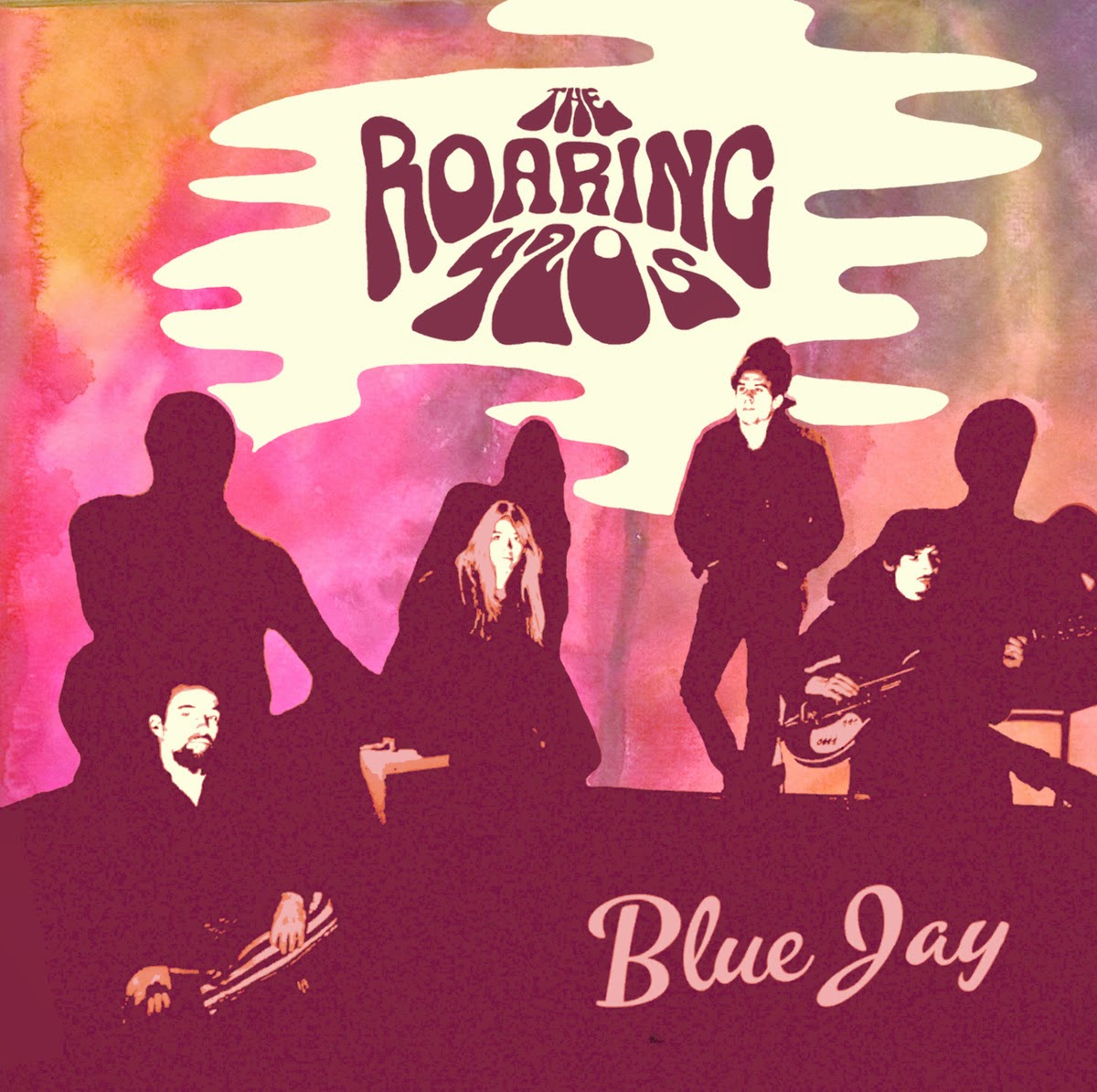 The b-side is less likely to inspire debate, leaving social commentary at the door in favour of a simplistic and rather enjoyable slice of garage / surf from Dresden's Roaring 420s. Lifted from last year's enjoyable debut E.P, "Blue Jay" features more clean jangly guitar work that makes it a good match for its a-side, but sets its sights a few years earlier in terms of reference points. There's plenty of distinctive vintage organwork making this sound like more of a period piece than "Down The Line" - think the Allah La's and you're partway there.

Good stuff, available directly from either band via the links below: