The X-Ray Harpoons "Get Attuned To Our Tyme" 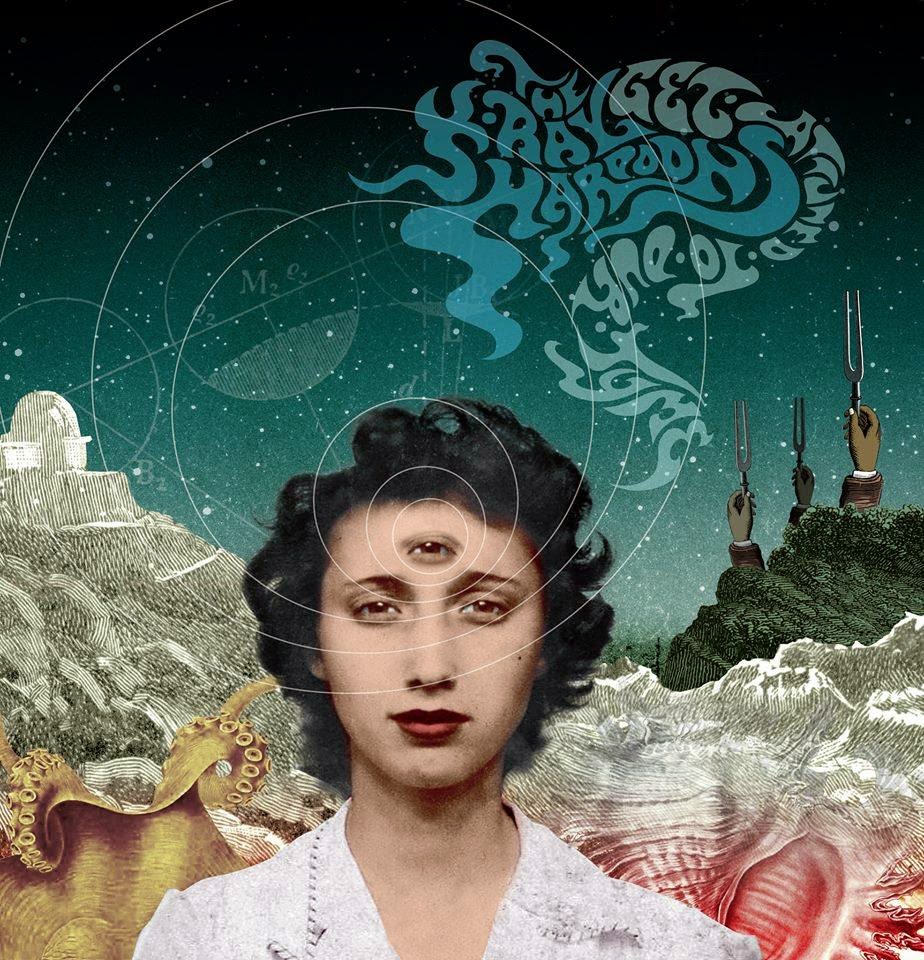 Cologne based garage punk merchants the X-Ray Harpoons follow up two strong singles with their first full length platter for copaseDisques, and it's a belter in the grand old tradition of the Music Machine, with lashings of fuzz guitar and heaps of melodic vintage organwork.

There's plenty on here to suggest that they could have held their own convincingly against any of the genre's kingpins with the first three tracks having the requisite muscle and attitude that a good piece of garage punk needs for its backbone. And while these three tracks alone warrant your attention, it's what comes after that makes these guys really special. The original sixties garage bands as a rule had the gritty, punky numbers down pat, I'll assume we're agreed on that. What let a number of these groups down in my opinion was that when the throttle was eased back for something with a little less beat, they generally didn't have the subtlety or the chops to not end up sounding like a bunch of wimps. Bearing this in mind "City of Light" is a bit of a revelation - mellotron and organ ducking and weaving together effortlessly, acoustic guitars (the antithesis of garage punk), and heavily treated psychedelic vocals that bring this more in line with the Doors or the Beatles than the Seeds. While this may sound like a huge departure from the sound of the preceding tracks (and it is), it still has their stamp of identity all over it, and from here on in the album ebbs and flows wonderfully, with plenty of surprises that never get away from them.

There's a couple of covers too, but the originals are so strong on here that they almost feel like an afterthought. The 8 track reel to reel recordings sound really great too, with none of that modern studio tarnish, but heaps of punch and presence all the same. You're gonna really enjoy this one.