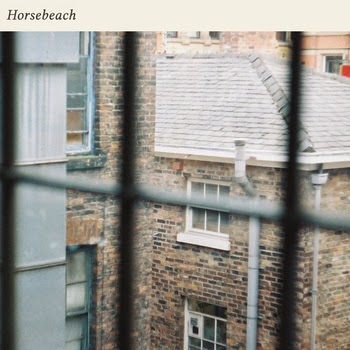 "Horsebeach"is a rather special debut album from Manchester's Ryan Kennedy, following on from a promising single and E.P over the last year. It's an extremely accomplished example of bedsit jangle that will give those of you who have thrashed your copies of Real Estate's "Atlas" something fresh to sink your teeth into (indeed I think I prefer this, but it doesn't reach the heights of "Days"). Sharing Real Estate's lazy, summer sway, Horsebeach also recalls influences closer to home, particularly Felt, and on tracks like "Dull" there is more than a hint of Morrissey in Kennedy's delivery. The credits seem to indicate that this is a one man show, with Kennedy writing, performing and producing the lot - an impressive feat, particularly when the end result sounds like it's capturing that magic moment in the rehearsal room when everyone locks on to exactly the same wavelength. Pretty great. 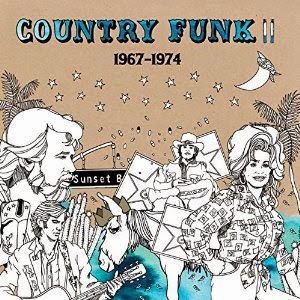 Also pretty great is the much anticipated "Country Funk Volume II 1967 - 1974", which does an admirable job of capitalising on the strengths of Volume One. The names may be slightly more familiar, and there may be a higher reliance on covers of very familiar songs, but there are still plenty of surprises. Top of the heap is Townes Van Zandt's whip smart "Hunger Child Blues", a highlight from a surprisingly funky set of sessions dating two years prior to his debut album (those sessions are available here). And Billy Swan's wound down, funereal take on "Don't Be Cruel" set a template that Robert Plant waited thirty odd years to capitalise on with "Raising Sand". Some great stuff here. 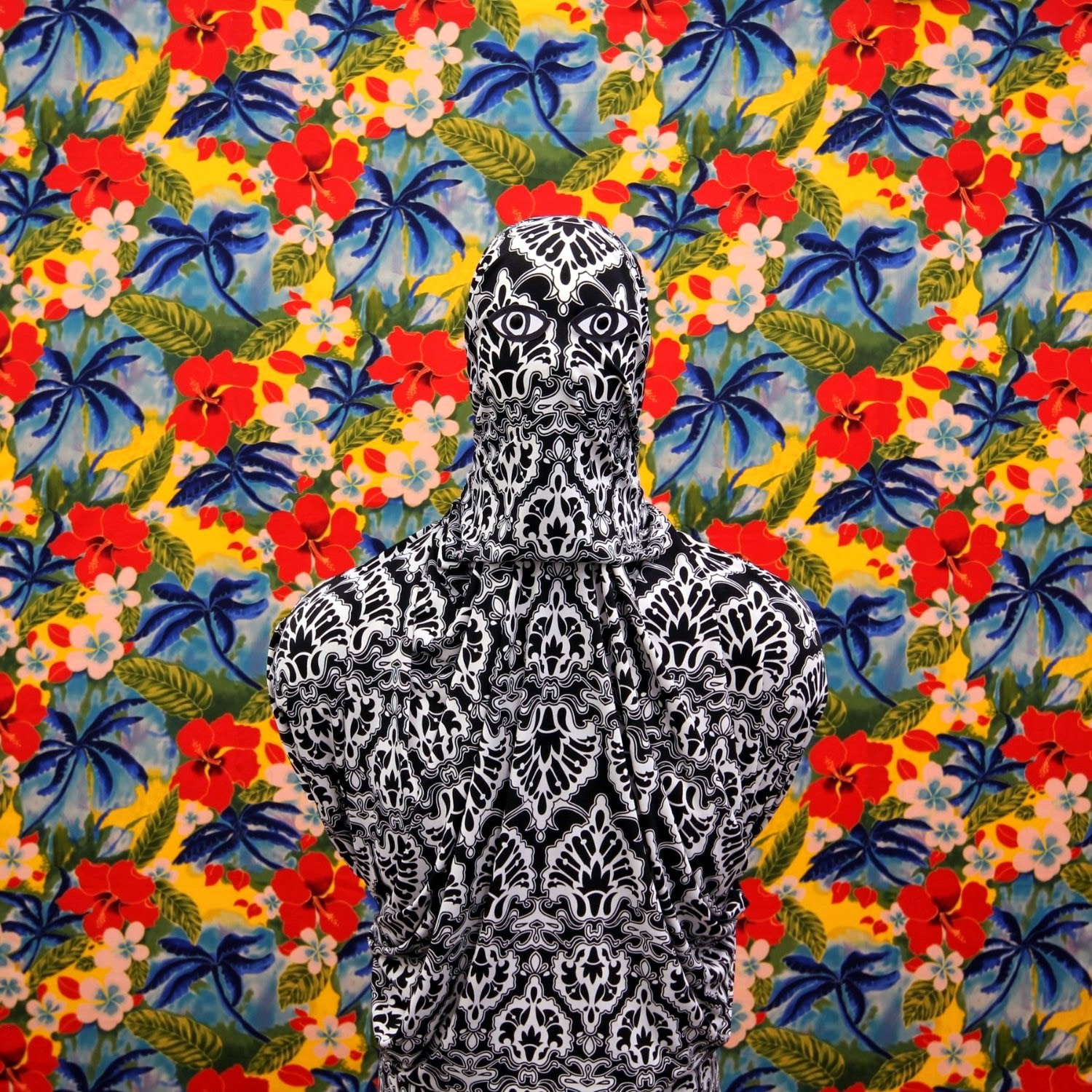 I've shown you enough Australian psychedelia over the last few years for you to know that it's got one of the strongest scenes anywhere at the moment. It's usually accomplished on a purely grass roots level so it's always of interest to see who gets picked up and given a serious push internationally. The latest to follow in Tame Impala and Pond's footsteps is Sydney band The John Steel Singers whose second album "Everything's A Thread" is getting some pretty serious, fringes of the mainstream attention in the UK at the moment. One listen makes it clear why this might be the case. Unerring pop smarts coupled with immaculate, contemporary production. These guys are also a whole lot more fun than Tame Impala and pull from a much wider pool of influences; "State of Unrest" is  krauty motorik goodness grafted onto an irresistible, shiny pop nugget, while "M.J's on Fire Again" is smouldering, psychedelic funk of Princely proportions. And that my friends, is just the proverbial tip. Big things await this lot.