Death Waltz Recordings have a spate of amazing vinyl soundtrack reissues due out over the next six months.
Just announced for release on October 14th are reissues of the excellent John Carpenter and Allan Howarth scores for Halloween 2 and 3, both available for pre-order now at the Death Waltz Recordings website.
The covers for these two titles are below.
They've also confirmed that they're working on a reissue of the first Halloween soundtrack. 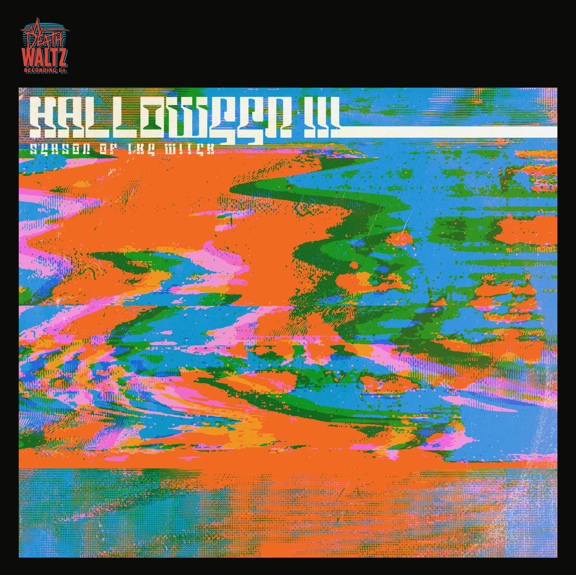 Death Waltz have also announced that they've signed a deal with Hammer films to release a number of their soundtracks - a number of which have never seen release before. First up will be the Devil Rides Out ( cover below ), followed by the Twins of Evil - no release dates as yet. 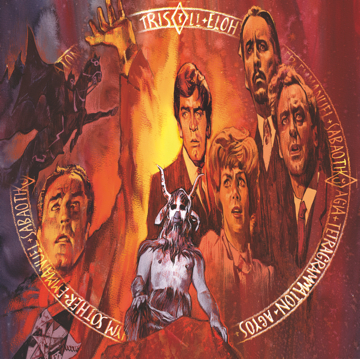