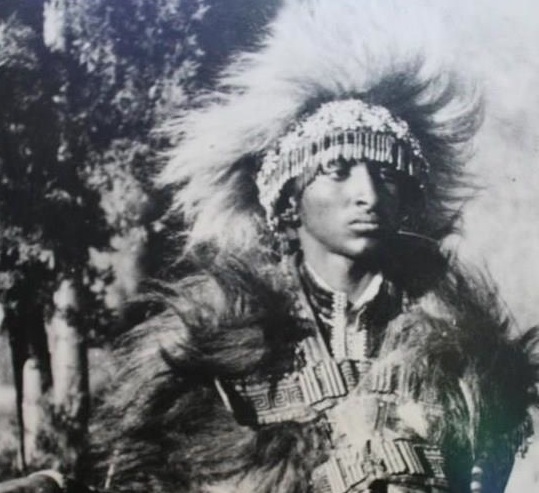 Austin TX has a proud psychedelic heritage which stretches all the way back to the mid sixties and legendary acts like the 13th Floor Elevators, Golden Dawn and the ridiculously fabulous Bubble Puppy (who moved to Austin from San Antone).
You can now add Surly Gates to this select group of quality lysergic tunesmiths, an excellent new five piece whose debut E.P is so good it doesn't need a name.
There's an expectation of what contemporary psychedelia from Austin will sound like, and granted there's a certain amount of ground shared with the likes of the Black Angels, but Surly Gates do stretch themselves over these four tracks, tempering their reverb laden guitars and clattering drums with shamanistic chants, creepy carnivale organs, trippy oscillators and on the intro to "March of the Furr Creatures" the sort of tremeloed, moody, crystalline guitar figures that bands like the Strawberry Alarm Clock once excelled at.
And for those who think you don't get anything for free in this world, I'd draw your attention to the download links on Surly Gate's soundcloud widget below.
Definitely a band to watch we think.