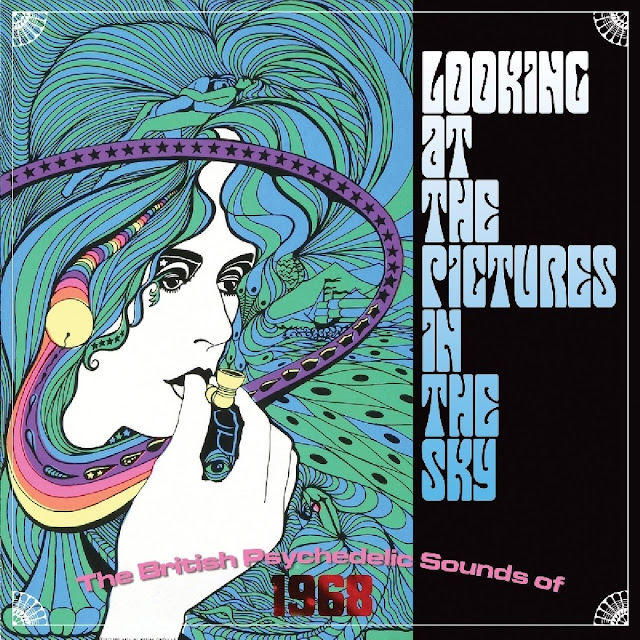 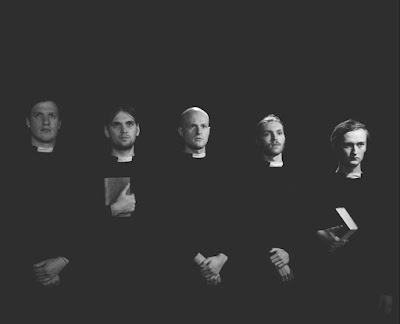 We're extremely lucky (blessed even) to be able to share the new album by Melbourne's hardest working psychedelicists The Citradels with you all today.

The Citradels have been on an impressive upwards trajectory over the last few years, with each new release besting its immediate predecessor. It's no surprise then to find that "God Bless" is their best yet by a considerable margin.

Their's has been an impressive and rapid evolution, from the densely packed shoegaze of their earliest recordings through to the sunny psych-pop symphonies of "God Bless".

But don't take my word for it; psychedelic bible Shindig Magazine had the following to say:

They know what they're talking about.

"God Bless" is available today on Gatefold vinyl or as a 'name your price' download through the streaming link below which I strongly urge you to click right now.