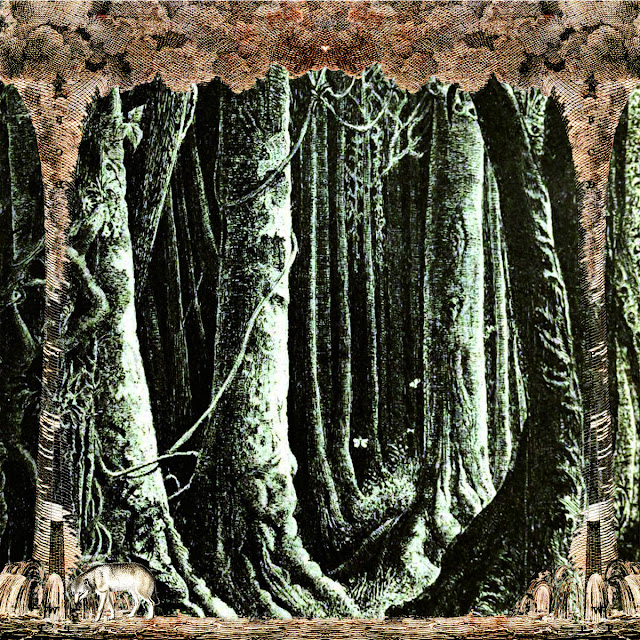 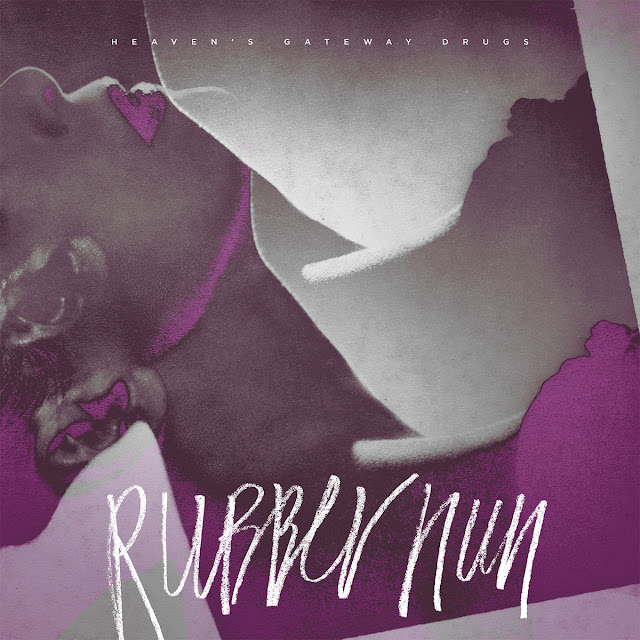 The first wave of psychedelia that came to flower back in 1967 – the Summer of Love – was amazing. An explosion of something hopeful, idealistic, experimental yet dangerous, and ultimately short lived. It came on like a hand grenade and like the politics of its time, collapsed under the weight of its own excesses. But like a flower, it was merely a beautiful device for its own replication and continuation. The seeds were cast to the winds of time.

Flash forward 50 years, and we find ourselves smack dab in the middle of the third generation of psychedelia. The seeds scattered by the wind those many years ago are still blooming, with new and unique flowers exploding in unexpected places. Picture yourself in a boat on a river, well maybe not a river, but instead the small Midwestern city of Ft. Wayne, Indiana. This is the hometown of the exceptional, sometimes sinister, but consistently entertaining Heaven’s Gateway Drugs.

"Thee Heathen Twist" kicks off this new collection, pulsing its eerie little heart out and setting the pace. "Copper Hill" follows with a nearly pinched Warlocks riff, but quickly establishes itself and what the Drugs do best – sing-song melodies swirling around a smoky room, drums bashing about and pulling you forward. “It’s all Fun & Games, until you get hurt”, indeed. And there’s always that thought in the back of your mind. You’re at a party where you don’t really know anyone, you’re not sure how long you’ve been here, or even how you arrived. It’s that exact mood that Heaven’s Gateway Drugs have an amazing knack for creating. It’s at once alienating and inviting, a series of doors, constantly opening themselves to the listener, but perhaps masking something secret. Is it sinister purpose or just a madcap lark – having a bit of fun with a stranger? There’s only one way to find out.

Title track "Rubber Nun" continues it’s double entendre game – "fake plastic gun/ melt in the sun/ I still got mine/ my Rubber Nun/ life on the run/ isn’t it fun?" These dudes are definitely fucking with me. "Dear Charolotte" feels like something Barrett might have written if he didn’t go quite so far off track. "The Horrible Tale of Edwin Crisp" and "Only Child" only solidify the lyricism. "Knowing" marches and stomps then dissolves into a dreamy coda, setting up the rocker "Utah Spirit Baby". By the time we reach the closer "War With June", the sky is starting to lighten and the shadows of the night before have transformed back into familiar figures. Dark figurines return to non-menacing shapes and the fun house doors open to bid you farewell.

Some drugs can cure, some can drive you mad. What you bring to the party is up to you. With "Rubber Nun", Heaven’s Gateway Drugs offer a darkly disorienting experience, but one I would definitely prescribe. 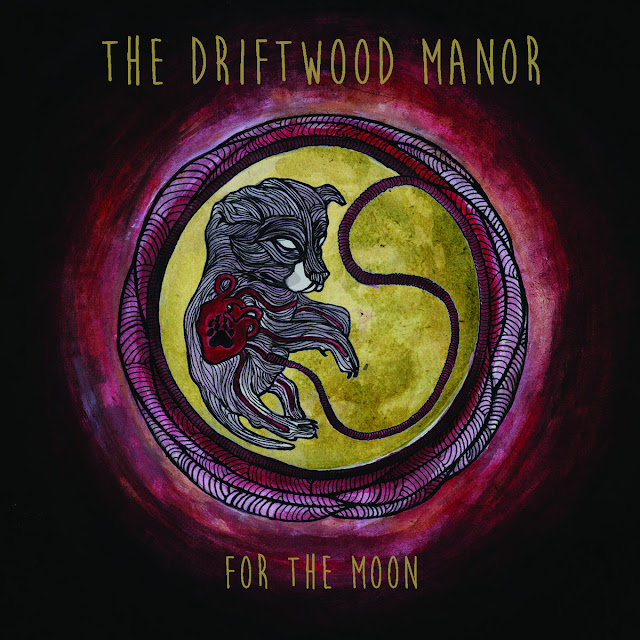 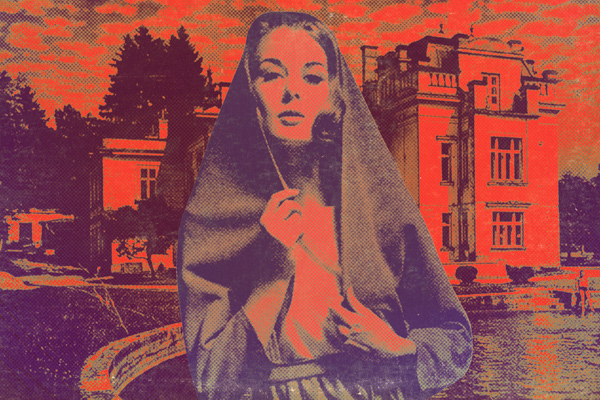 Ned Raggett was kind enough to interview us for a feature on Bandcamp daily.

The full feature can be read here.

Keep your eyes peeled for a few new reviews shortly too, we've got a few surprises up our sleeves still.
No comments: