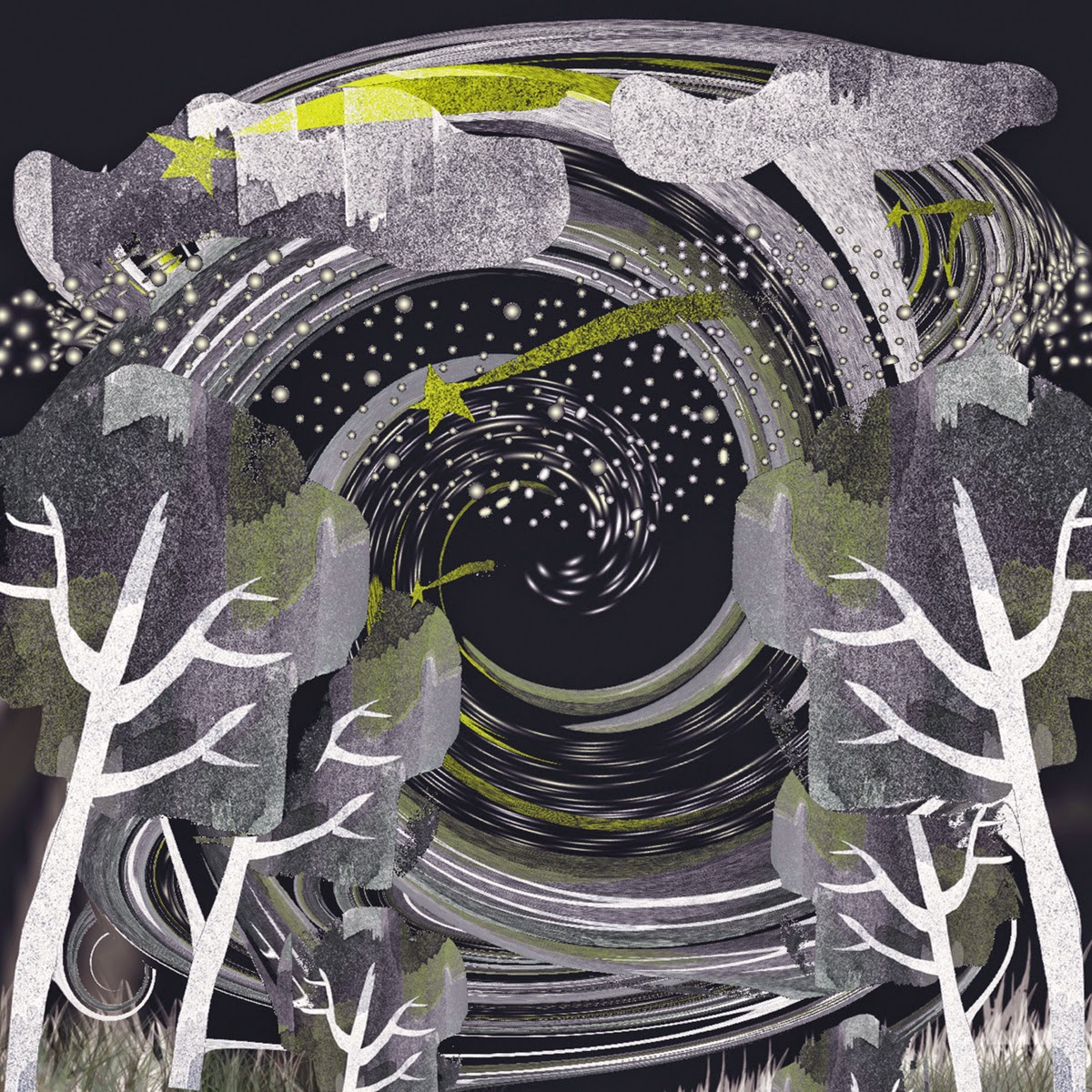 The Foreign Films "The Record Collector"
Guitar-pop maestro Bill Majoros is pretty confident that his upcoming double album as The Foreign Films ,"The Record Collector" is pretty flash. So confident in fact, that he's giving it away a side at a time through his Bandcamp page before its full release next year. The first side on offer (side two if you're keeping count) certainly whets the appetite, being comprised of five tracks that cumulatively are better than the best five tracks from a lot albums I've heard this year. With three sides still to come, this bodes very well. These songs are Majoros at his best, contemporary, but with plentiful references to classic sixties pop and beyond. Majoros is a literate storyteller, with a vast, cinematic production style that casts highlights here like the Nancy & Lee style "Teardrop Town" in a fresh, but reverential light.
Follow The Foreign Films on Facebook here to be advised when further sides are available, and download this side right here:

The Sky Children
With a name borrowed from Peter Daltrey's Kaleidoscope, you know that the folk(s) behind Hungarian spacey dream-pop group Sky Children have got great taste, and with their debut full-length they manage to channel that taste into an appealingly tuneful album. Psychedelic pop songs given a dream pop makeover, the tunes here are largely built upon Beatlesque chord sequences and vocal melodies, awash with spacey dreampop textures that give them a trippy, contemporary sheen. And with tracks like "Jazzy Starfairy" and "Why Don't Ya Come With Us" they have memorable, hooky songs that burrow their way into the subconscious in an unexpectedly forceful manner for tunes that give the impression of drifting lazily past on a Summer's breeze.
Quite lovely, and free to download here:

Adam Leonard "Octopus Parts 2 & 3"
"8 releases over 8 consecutive months, each containing 8 tracks. An audio retrospective of Adam Leonard's recorded work over the last decade, under his own name, pseudonyms, side-projects and collaborations, bringing together music from sold-out limited edition releases, album outtakes, demos, live versions, soundtrack work, BBC sessions and cover versions. All eight 'tentacles' features previously unreleased material. Stylistically impossible to pin down 'Octopus' issues forth Ivor Cutler-style harmonium dirges, acoustic guitar/vocal visions, pulsing analogue electronics, laptop prog, spooky instrumentals, glassy-eyed drones, piano torch songs and ... more."
Adam's rewarding cupboard clearing exercise (which I told you about in more detail here) continues with the second and third parts showing no signs of lagging. There's covers of the Beatles, the Kitchen Cynics and Jethro Tull, but it's Adam's own material that is often the most riveting. The odd diversion into jarring, glitchy electro-pop aside (I'm looking at you "Tsunami"), this is solid acid folk, with more pop smarts, and focus than one would usually expect from the genre. The tracks are, more often than not, sparsely arranged with eerie, psychedelic flourishes which embellish Leonard's odd tales nicely, without hampering his storytelling.
If the idea of a Roy Harper or Nigel Mazlyn Jones with the off-kilter pop smarts of Robyn Hitchcock or Syd Barrett appeals, then I would bid you to hasten to the free download link here for Part 2, with Part 3 due on the 8th of October.