Peacock Farm - We Didn't Catch You in Watercolor 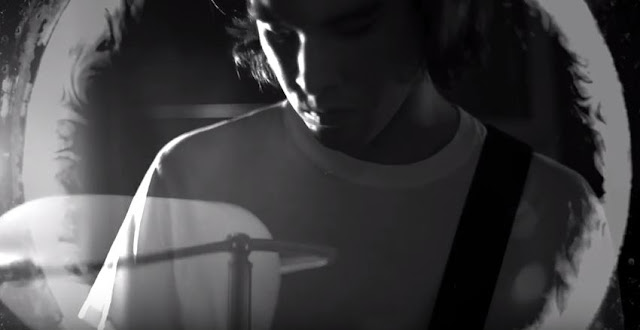 Swedish psychedelic band Peacock Farm (whose debut EP impressed the hell out of me in 2014) recently went to Nacksving Gussjö Studios in the dark forrest of Västmanland, Sweden, to record a live session.

It was recorded by Marcus Cederlöf and filmed by Adam Toner and resulted in a short live film called We didn't catch you in watercolor, including four previously unreleased tracks.

It's a lovely document which you can check out here - set receptors to stunned!