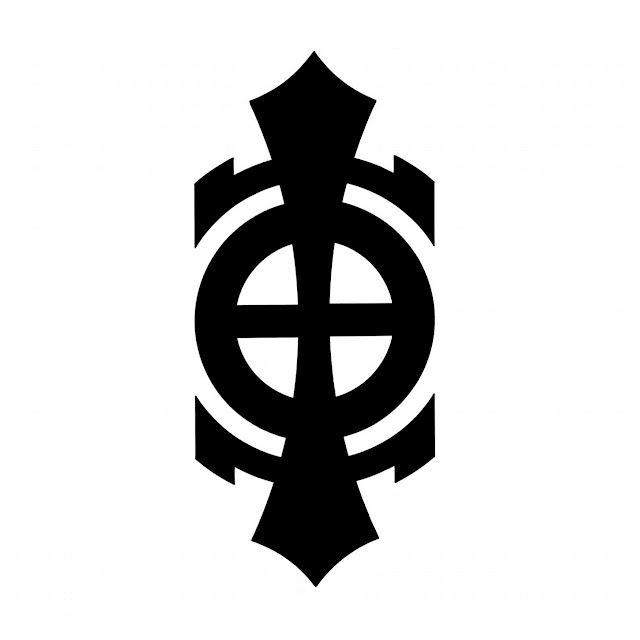 Circles is the debut release from a new imprint from Guerssen called Mental Experience which will focus on kraut, kosmiche, avante garde, post-punk and vintage electronica from the 60s to the 80s. Mental Experience plan to release the entire Pyramid catalogue of such kraut obscurities as Golem and Cozmic Corridors. These are groups so obscure that their appearance on CD in the nineties caused much head scratching as well as accusations that these were new recordings being passed off as genuinely vintage. However, for their debut Mental Experience are reissuing an even more obscure cannon, the work of a German group called Circles, a duo of multi instrumentalists called Dierk Leitert and Mike Bohrmann.

What I heard on playing this 1983 debut was a series of concise, harsh, mainly instrumental avante garde rock. I was put in mind of This Heat with a little Pere Ubu style vocals and harsh brittle guitar riffs reminiscent of Charisma-era Hawkwind but with the more traditional rock elements stripped away. Though that's almost certainly my own perspective as the sleeve notes instead draw comparison with Cluster and Heldon and the band themselves cite Throbbing Gristle and Fripp/Eno as major influences along with minimalists like Cage, Glass and LaMonte Young. The latter, more recherché influences are interesting as while they are not immediately obvious in the end product, they clearly show that Leitert and Bohrmann were bringing a more intellectual perspective to their sonic project than any rough hewn rock'n'roll looseness.

Sonically this is definitely a post-punk type LP rather than a more "traditional krautrock" release, bar one track which has Micheal Rother style backwards-seagull guitars and Virgin era Tangerine Dream synth arpeggios pulsing away. However, for post punk it is also very well played and produced, especially given that it was recorded on an eight track Tascam and released on a tiny private label. There is little wilful amateurishness or "will this do?" filler. Perhaps their isolation, both geographically and in industry terms, freed them to refine their raw edginess. This is the kind of music that makes little attempt to appeal to the casual listener. The focus is on sonics. While it's highly rhythmic there's not a lot happening that could be called songs, and even melodies are in short supply. Vocals are limited, sounding like they were sourced from radio broadcasts, embedded deep in the mix. The nearest Circles get to a song is on second track "Chant". In what is more an "anti-song" the title is repeated by an uptight yet demented voice reminiscent of Steve Thomas. In less talented hands such wilful harshness can quickly become repetitive and even tedious. However Circles have put a lot of care into ensuring that there's enough going on. By way of contrast the sleeve notes refer to an offshoot called D.O.C. (Das Organisierte Chaos) which was the duo playing live and improvising with a rhythm section, which Circles write off as loud and crap.

Circles released three LPs in all, the second of which Mental Experience are concurrently reissuing. The sleeve notes by Alan Freeman of the Audion fanzine and Ultima Thule shop fame are a nice touch too, and include an interview with the duo.

While I suspect this somewhat austere listen won't be a huge crossover success to casual listeners, keen students of this genre will welcome this release with open arms.