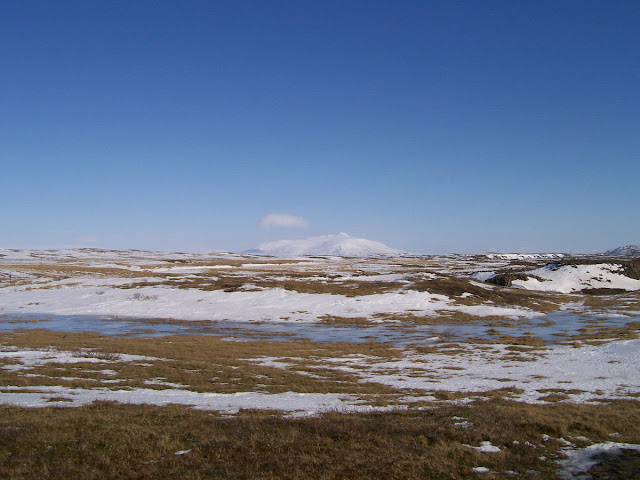 The highly prolific David Colohan and Richard Moult, both mainstays of wyrd folk collective United Bible Studies as well as solo composers in their own right (and in the case of Colohan also of Raising Holy Sparks and Agitated Radio Pilot), are quickly becoming the foremost progenitors of modern experimental folk. Emerging during the dying embers of 2015, the extraordinary 'Branded by Constellations' quickly sold out at source (the fine Fluid Audio label) but is still available for download and directly from the artists themselves at Bandcamp. The haste in which this release was eagerly devoured speaks volumes for the sheer beauty and preternatural quality of this recording as well as, it is hoped, ever growing recognition for both composers. Following their previous collaborative album, the gorgeous 'Hexameron', both parties offer something different for this work; each takes a solo turn on an extended, piece of folk infused chamber music. In the words of the artists themselves the album as a whole 'celebrates selflessness in the face of an insurmountable tide' and there is something defiant within each song; something of standing alone against the unstoppable and uncaring elements.

David Colohan presents his piece first, the vast and melancholy 'As the Stars Change Places with the Falling Snow'. Recorded entirely by Colohan in Ballymahon, Ireland during the summer of 2015, this piece opens with a Celtic sounding wail from a resonating harmonium. Waves of warm analogue keyboard strings and organ swirl around this proclamation, blanketing it in a soft Popol Vuh/ Tangerine Dream haze. As this intro fades the wailing horn returns, the sound of wind slowly lapping around delicately placed piano notes. It is as much the space within and between the music that stands out and helps create the image of a seemingly endless stretch of deserted land under an infinite sky. Crystalline and mournful melodies drift into focus as murmured voices float by, the keyboard lines layering and intertwining to create a genuinely moving and evocative work which has something very old at heart; this feels like music that has been around for centuries, within the stone and earth beneath our feet and far out into the distant sky above. Colohan's work often evokes such a feeling; both earthy and spiritual, this is true folk music. Indeed, there is something sacred sounding about this work that reminds this listener of a similar sense felt when listening to the work of Richard Skelton; there is a reverence for nature in the melodies and sound that echoes the slow, steady, melancholic glacial slide of the clouds, the waves and the day turning to night.

Moult's piece 'A Moorland Shrine/The God of Disappearances', recorded on the Isles of Skye and Harris, enters with keening strings and woodwind with shards of beautiful sound reaching skyward. This is then joined by reverberating and cascading piano notes, merging to produce a slice of gorgeous chamber ambience. Within the beauty minor chords twist and contort, suggesting a level of tension and a sadness at this music’s heart. Call this modern classical, Avant-garde or indeed experimental folk; arguably this music belies description yet its emotional impact is certain. This piece is truly heartbreaking and transportive, to be listened to with your eyes closed. Next, the pace increases and the piano becomes more urgent, dramatic drones whirling past into the darkness. A baritone choir heralds something ominous, a coming storm or desolation as the sounds darken and the drone work becomes deeper, more sonorous and more like a glistening, slowed down choral work. The scale of the sound conjured here is massive and carnivorous; the strings and drones echo and reverberate as if through an infinite emptiness, becoming a dark orchestra of their own.

Both pieces on this release complement each other; Colohan's gentler, sadder, windswept elegy and Moult's turbulent and lovely storm clouds. Both are essential and unlike anything else you will ever hear. Each piece runs to almost twenty minutes and yet neither feel stretched, overdone or overlong; rather they build, unfold and uncover new layers of emotive and truly affecting music. Look up, seek out these constellations and gaze upon them.

Available at David Colohan's Bandcamp page with some physical copies potentially still available from the artists – send an e-mail to endofnavigation@gmail.com to register interest.