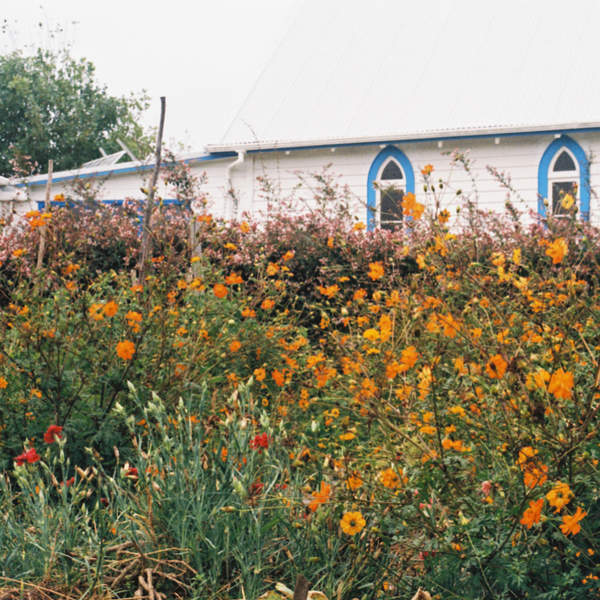 Kane Strang is from Dunedin, NZ and this is his first proper album, which was released earlier this year on Flying Nun in New Zealand, and Ba Da Bing Records internationally. If you’re expecting that grand sweep of Flying Nun sound (think Bats and The Clean) we all love so much, think again. Kane is certainly tuneful, though he laces jagged melodies in with the occasional pure pop rush. I am reminded of bands like Interpol and The Pixies, and even 80s postpunk. He also plays all instruments on this record, and it was recorded during two months of house sitting for his parents.

Opening track “The Web” is full of these raggedy edges, with its throbbing bass and icy keyboards. The lyrics are great, and discuss Internet dating. “Things Are Simple” follows in similar fashion, albeit with sweet harmonies to offset the slightly dour guitar welling up from the bottom. Kane is a fine storyteller, and the lyrics are engaging and interesting. “Full Moon Hungry” feels a bit lighter, and I enjoy the interplay of vocals and melody lines. “What’s Wrong” is an off kilter melody, typical of the early songs on this record, approaching melodies from different directions than expected. “Scarlet King Magnolia” has a really nice melody at its center, though to reach that oasis you must stumble over some discordant notes. I quite like “The Canyon Her River Carved”, mostly because Strang thrusts the melody in your face. “It’s Fine” is a bit trippy, with some echo on Strang’s vocals. The main melody is repetitive and the song takes an odd turn by its end. “You Think” is rather lovely, and one of the more straightforward songs on Blue Cheese. The best song “She’s Appealing” resides at the very end, and Strang channels his inner Brian Wilson. I would love to see him create more in this vein, as it hits that sonic sweet spot in this listener.

An intriguing new artist well worth checking out.

CD and vinyl available here (US), or here (UK/EU).