The Love Explosion - Movies In Your Mind 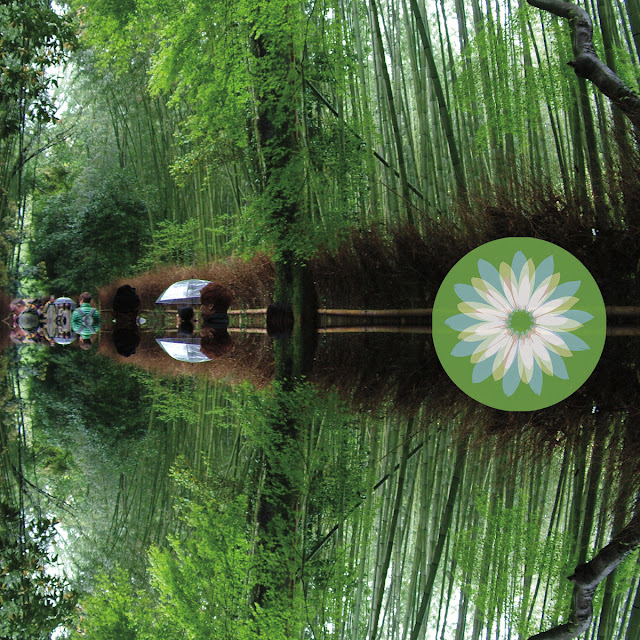 Australian one-man band The Love Explosion (his friends call him Tom) really impressed me with the rollercoaster ride on offer on his previous album "Mood Processor" so I was bursting with anticipation when his new album turned up on my proverbial desk.

It seems that Tom has discovered the sitar since the release of "Mood Processor" and it's generously applied to almost everything on new album "Movies in Your Mind", which is as stylistically diverse as its predecessor, but given a sense of greater cohesiveness by the sitar's near constant presence.

Dodgy timekeeping aside, that about covers it.

There's plenty to admire here for the psychedelic trainwatcher. "Wonderful Wonderful Wonderful" would perfectly soundtrack a hippie era Peter Sellers comedy."The Private Art" has some lovely mellotron style Eastern string work. "Parramassala" taps into a dreamy "Albatross" vibe with the added bonus of sitar drones. "Garden" is a lovely modal acoustic guitar workout which would have fit perfectly on a contemporary album somewhere between "Led Zeppelin III" and "Let it Bleed".

And the best is left for last: "Sakurajima: A Dub Symphony in Three Parts" starts with Major Tom still trying to contact Ground Control before turning into a hypnotic raga with a full scale Festival sized climax.

Lovely stuff which you can stream or order on limited lathe cut vinyl or CD-R below, or download for free here. Get amongst it.