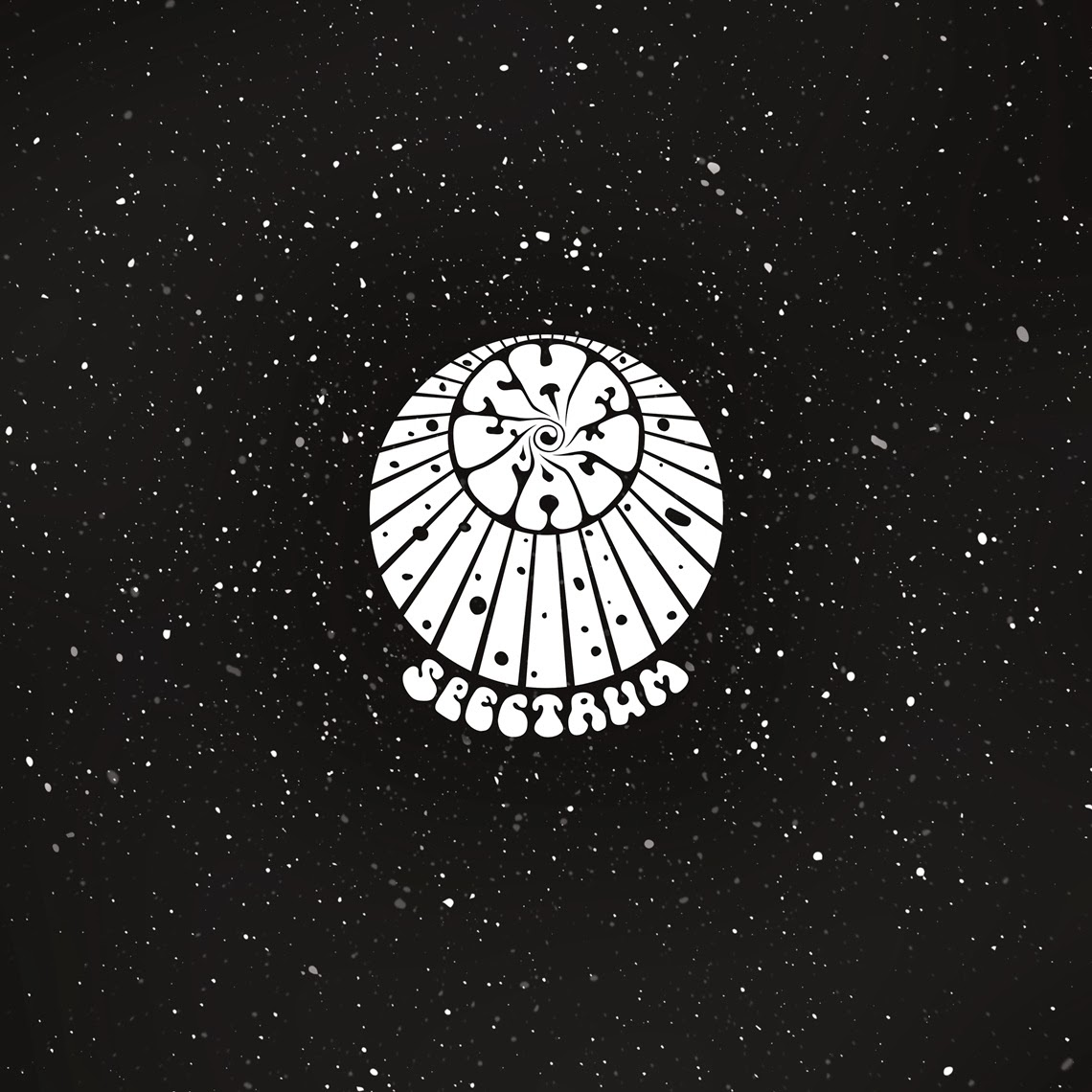 German space-rock explorers The Space Spectrum first came to my attention when they sent me this fabulous track for my last sampler. I quickly visited their Bandcamp page, and I've been all over their most recent full length "The Red Eyed Queen" ever since.
Comprised of two long, exploratory pieces that should get boring pretty quick, but retain enough melodic structure to never feel like they're entering jam territory, "The Red Eyed Queen" is a pretty special piece of music. Obviously inspired by any number of krautrock, drone and space rock explorers of the past, this never fails to sound entirely modern, dragging the likes of Faust and Amon Duul kicking and screaming into the present.
In a way it's more Kosmische than anything else with plenty of trippy keyboard washes creating space and texture. The rhythm section and chugging guitars have a slow burning cresendo approach that at times sounds like some sort of unholy Hawkwind and Godspeed You Black Emperor alliance. It's probably this post-rock approach to structure that gives "The Red Eyed Queen" it's contemporary appeal, taking a quick look at the map before heading off, but still leaving plenty of choices as to which roads to take to get to their final destination. A red eyed approach would probably make this even better, but far be it from me to recommend such things.
Marvelous stuff then, best taken as a whole, but if you don't have the attention span to sit through the whole thing try the first five minutes or so of Part 2, which combines an ominous bass riff with spooky theremin style keyboards in some sort of approximation of a haunted house on the moon.

Vinyl version on the way very soon too.....