Robert Pollard - Of Course You Are 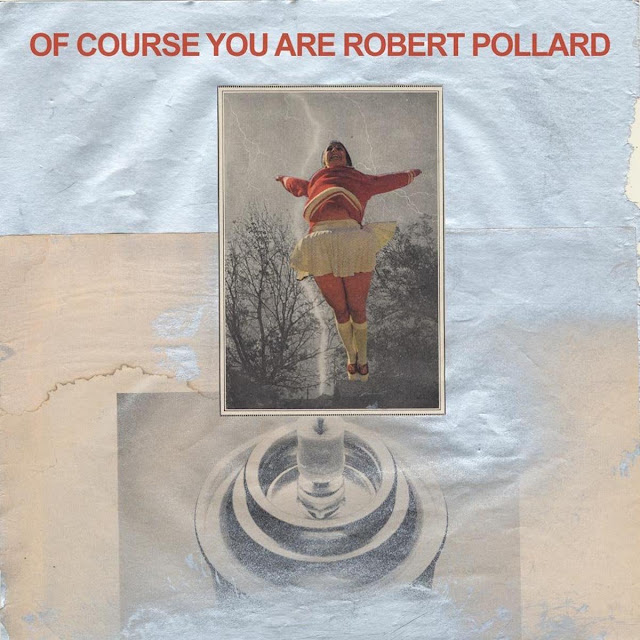 Robert Pollard is an indefatigable songwriter, and this is his 24th solo album. He weaves his musical magic here, just as on his last great solo work, 2015’s "Faulty Superheroes". Pollard combines delicate chamber pop (“Come and Listen”) with the muscular power pop of opening track “My Daughter She Knows”. The production is clean and bright, unlike his earlier lo fi adventures. There is also a message behind the song on global warming, in case the song title throws you off. “Long Live Instant Pandemonium” is heavy, with prog-influenced guitar work, and Pollard and his collaborator, Ricked Wicky’s Nick Mitchell, lob it in your face like a sonic grenade. All the instruments here were contributed by Mitchell, who also recorded and produced this release. His work here elevates the material quite a bit, polishing the rough edges to a diamond hard shine. Discreet flourishes of strings, horns, and piano really evoke baroque rock classics such as Love and Cardinal.

“Little Pigs” breaks little new ground, but it manages to insinuate itself into your brain with its skein of hooks. “I Can Illustrate” is another gem with huge hooks to suck you in, and it never lets go. I really like the organ on “The Hand That Holds You”; it lends a warmth to the proceedings. “Collision Daycare” jumps out like a spiky power pop classic, and never lets up on the energy. “Contemporary Man (He’s Our Age)” is uneasy synth pop, “Losing It” stumbles into drowsy psych pop, and album closer “Of Course You Are” is a memorable ditty that wraps the entire album in a nice neat package that is ripe for your listening pleasure.

Chalk this one up as another worthwhile album from the ever prolific Robert Pollard!