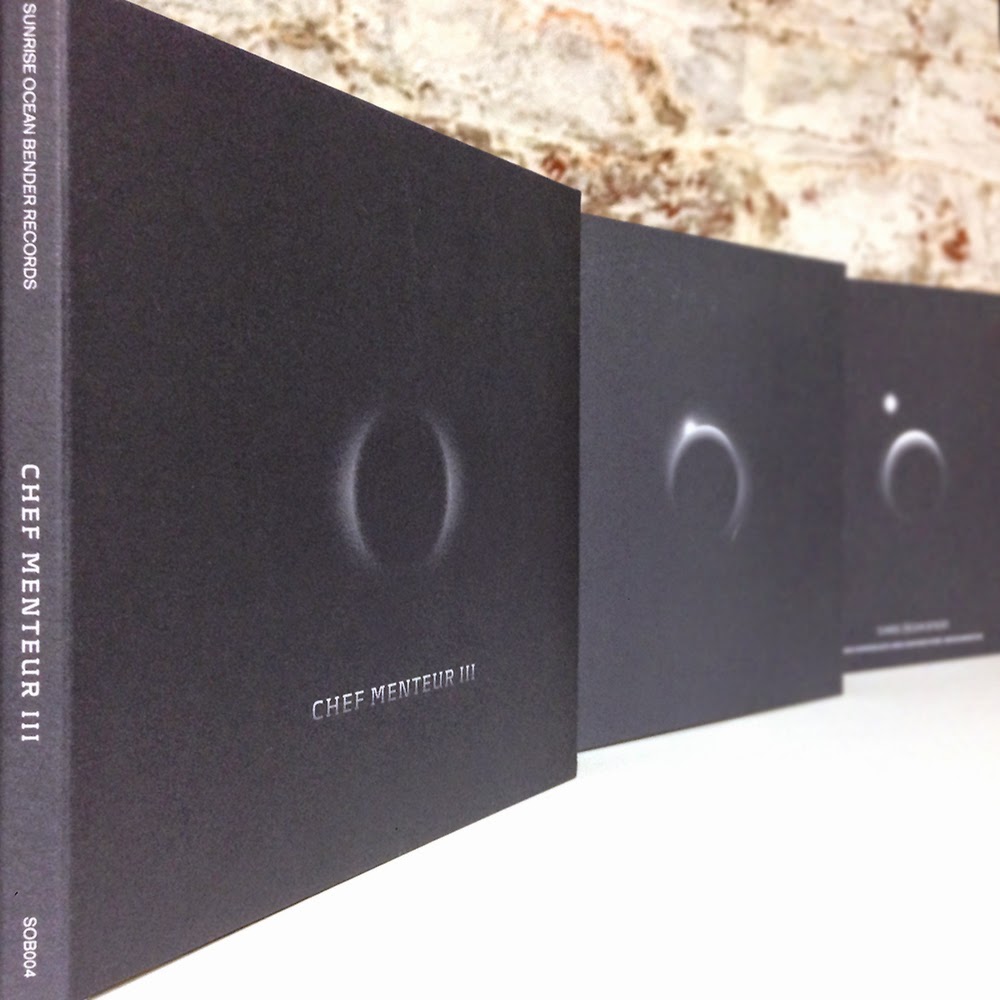 "East of the Sun & West of the Moon" was apparently years in the making and tailored to a double LP rather than its full four albums worth of epic psych rock. (Fortunately, you get more of it with "North of Tomorrow & South of Yesterday".) Tracks like "Nacronaut" offer up sheaves of layered, rolling feedback and strip to bare vibrato progressions and ambient tones, as if song structures are something meant only for forward motion. Alternately, tracks like "Il obstrue ma vue de Vénus" recall the heyday of late ‘90s and early 2000s post rock – of course with a bit of a modern flavor. And then there’s the jazzy – almost chillwave – style of "Lozenge Club" and the Boards of Canada-esque "The Forest", complete with sampled documentary-like spoken clips.

"Force Majeure" was soft-released in 2014 on a very limited edition cassette, but, with a new mastering, the album acts as the final CD of the triptych. It also happens to be this listener’s favorite of the three, though also the shortest. As the most recent recording from Chef Menteur as well, "Force Majeure" sounds honed and complete in its five tracks. "Færoe", the ambient opening track, is a wonderful eight minutes of swells and falls and, though the following four songs are heavier in a number of ways, it acts as an easy introduction to the musicianship and aesthetic of Chef Menteur. The remainder of the album brings tight rhythms, a bit of funk, dissonant organ work, and massive guitar sounds. In other words, it has it all. If you’re not a convert by the end of the second disc, the third will do the trick.

Chef Menteur’s III is available now through the links below on “professionally press and printed CDRs in Stumptown jacket.” For longtime fans, this is may come as a familiar – but well packaged – reintroduction to Chef Menteur’s discography, and, for newcomers, a perfect and complete entrance.