Pretty Lightning "A Magic Lane of Light and Rain" 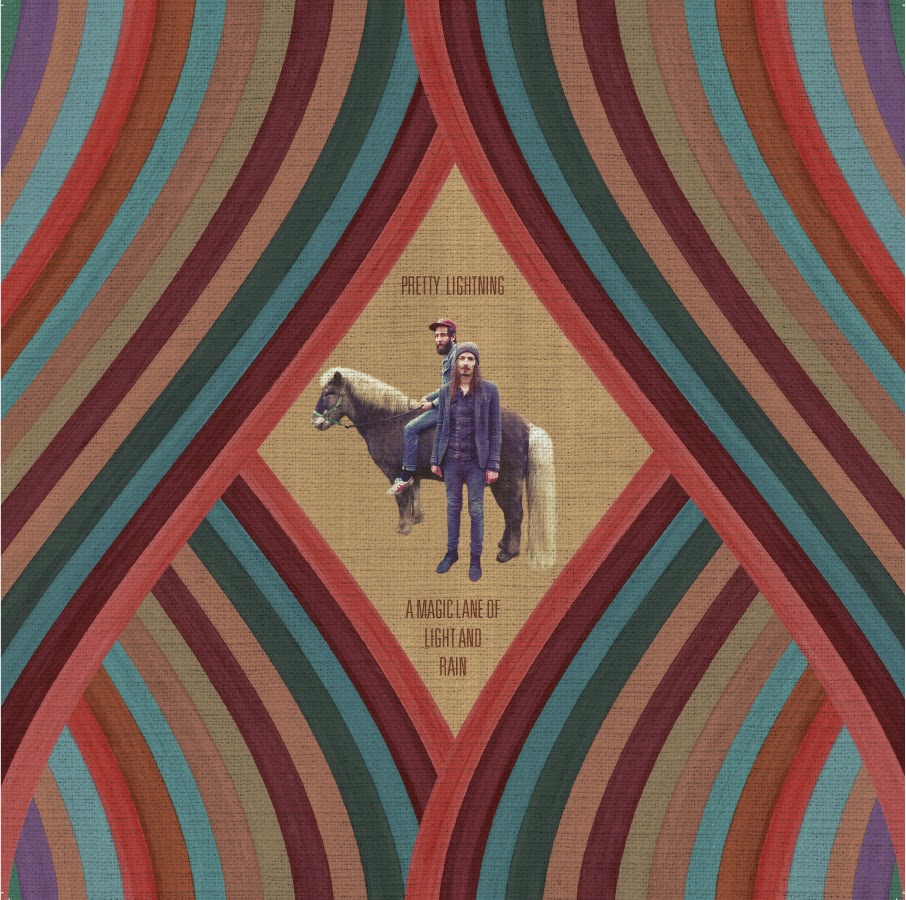 Cardinal Fuzz and Sound Effect Records unearth Pretty Lightning’s A Magic Lane of Light and Rain early this May. The German duo from Saarbrücken – Christian Berghoff and Sebastian Haas – are following up their auspicious 2012 debut, There are Witches in the Woods (Fonal Records). Pretty Lightning plays a brand of heavy and psychedelic delta blues, one drenched by humidity and caked in dust. The duo’s music sweats like it has spent months incubating in the bayou. Like its predecessor, A Magic Lane of Light and Rains follows the same sure fire formula that worked so well: far out vocals over a thumping and rolling bit of thundering rhythms and blues riffs honored, dismantled and set aflame.

Standout track Good Old Liar slumps through a laid back and extended intro of tumbling drums and resonating chords before tightening into a layered and masterful close. Like so many other songs on the release, Good Old Liar begins as one thing and seamlessly finds its way to another. Likewise, after a number of listens, I’ve found I digest Pretty Lightning’s songs differently each time; that’s not to say the music changes with each listen, but the rhythms are a bit hypnotic and perfectly dense so that any listener might focus on one thing and then another with any given spin.

The Rainbow Machine begins with a single wavering note. From there, chant-like vocals follow a gritty lead. The song’s bridge sounds pumped from a haunted music box. The Rainbow Machine demonstrates Pretty Lightning’s tried and true methods: the songs are straightforward but sonically perfected (without a studio’s sheen), marrying the dizzying effects of psych with the salt of the earth delta blues style the duo most obviously admire. Similarly, album closer, Graveyard Howls, embodies grit and grime in their guitar’s lugubrious slides. Reaching eight minutes, Graveyard Howls is a highlight. The groove of this one is infectious.

Pretty Lightning’s music has a touch of a humid twang to it – when the heat makes it almost unbearable even to speak clearly – and a bounce one (at least to this listener) can’t help associating with dusty saddles. It’s mesmerizing. Tune in. Pretty Lightning is playing the Eindhoven Psych Lab in June; catch them there. A Magic Lane of Light and Rain is available for pre-order from the Cardinal Fuzz online store in various vinyl designs or CD.