Radiohead - Putting Ketchup in The Fridge ( How Do You Sit Still? ) 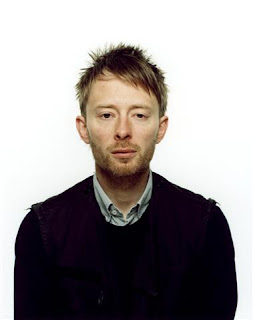 The unfortunately titled Putting Ketchup in the Fridge is also known as How Do You Sit Still? and purports to be a demo recording circa The Bends / Pablo Honey, sourced by either someone close to the band or someone who works at EMI depending where you read about it.


Wherever it comes from it's an emotive slow burner - think Fake Plastic Trees or Stop Whispering.


Some doubt it's authenticity, but it sounds like the genuine article to me. And the bottom line is, it's really good so does it really matter if it's not Radiohead? It's one hell of a lot better than those saxed up 80's demos.

Check it out below and let us know what you think :

Email ThisBlogThis!Share to TwitterShare to FacebookShare to Pinterest
Labels: How Do You Sit Still, News, Putting Ketchup In The Fridge, Radiohead