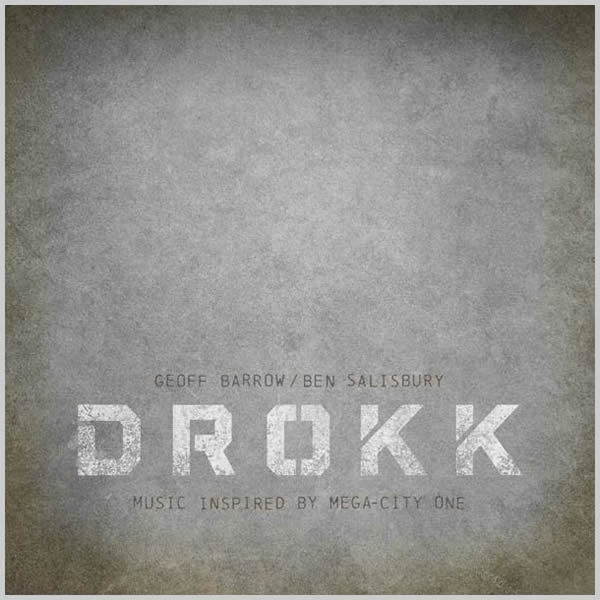 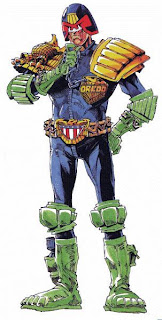 Portishead's Geoff Barrow has collaborated with soundtrack composer Ben Salisbury on "Drokk: Music Inspired By Mega City One", a concept album about the area featured in 2000A.D's popular Judge Dredd comics.
You can stream it, or buy the digital version below.
Hard copies will be released on May 7, and will include a deluxe version with two LPs featuring bonus tracks, the deluxe edition CD, a t-shirt, and a print, all packaged inside a metal film canister.
Stream it here :