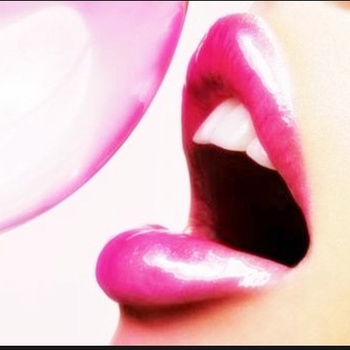 A release with an unusual backstory this one. Lazy Dynamite are actually James Justin and Jerry Sintich of progressive power-pop outfit Vinyl Sun.
Seems the lads decided that Ko Samet Island in Thailand would be as good a place as any to write and demo new material for the third Vinyl Sun album. The picturesque location doesn't seem to have distracted them any, as after a couple of months work they left well tanned and with two albums of demo material under their collective arms.
They've decided to release this material as free bandcamp downloads so that they can get a general consensus on which tracks are worth focusing on for future Vinyl Sun recordings.
While the conditions these demos were recorded in (a Fostex 4 track tape recorder, an acoustic guitar, a Shure Beta58 and a Boss SE-50 processor), may lead you to expect something a little shabby, these compositions feel very much complete as they are with complex vocal harmony parts and the sort of Beatlesque acoustic tunes that the mersey lads were knocking out just pre-Rubber Soul.
It doesn't hurt that Justin's voice has a Lennonish bite to it, especially on gritty cuts like "Down On You" and "Love Seems to Hate You".
Sure, there's some residual analogue fuzz from the recording process that depending on your age you'll either find warmly comforting or a little distracting, but there's no doubting the craft that's gone into the songwriting and arranging here.
There's also a second volume, although this first one is my pick.
Check it out here.