Sand Snowman - The World's Not Worth It Review 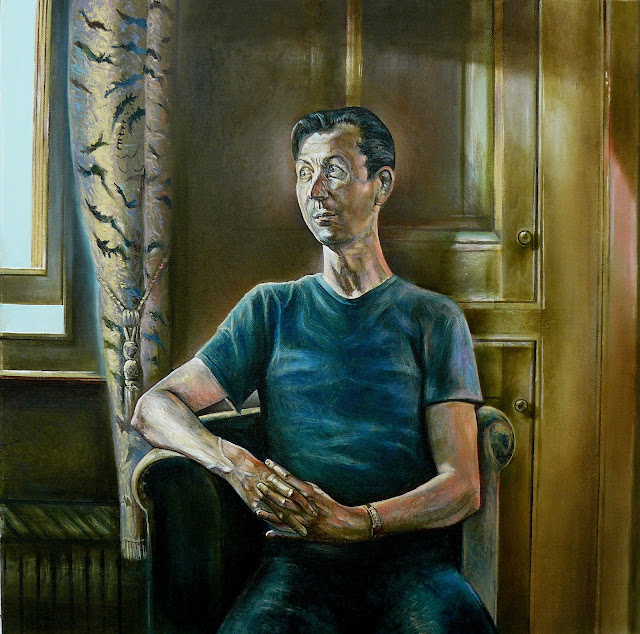 This actually came out about a year ago, but I've only just become aware of it recently, and needed to share it with you as it's pretty much brilliant.
Sand Snowman - that's Gavan Kearney to his mum, has been around for a wee while now and it shows in the confidence, professionalism and polish of "The World's Not Worth It".
Kearney makes music that boils folk, progressive rock, classical and psychedelia down to it's very best elements and coalesces them into a whole which at it's best recalls early King Crimson during it's more pastoral moments.
Another more recent touchstone is Storm Corrosion, a comparison which makes a lot of sense when a very familiar voice pops up on "A Life Rehearsed". Steven Wilson's presence is obviously welcome, but it says a lot about the quality of the musicianship here that the tracks he appears on aren't the obvious highlights. I'm not a hundred percent sure, but I suspect that this was recorded before "Storm Corrosion", and it appears to have left quite an impression upon Mr Wilson.
Elsewhere, "Events in a Skyline" is built upon a marvelously soothing piano figure which conjures mental pictures of the first part of Eno's "Music for Airports" gone rural, and drifting peacefully from a darkened snowcovered village.
"Samhain Rain - Arise" is an atmospheric spookfest with lovely vocal harmonies and quietly arpeggiated acoustic guitars.
"Ice and Rainbows" is where it all come together best though, starting with psychedelically cascading guitars, and "Suspiria" chimes providing a wonderfully textural backdrop for an insistent melody-line that is both timeless and gorgeous before also finding time for a medieval sounding acoustic guitar and flute section, and a sinister, distorted bridge, and all done in under eight minutes.
It's this approach of cramming a lot of ideas into an economical space which ensures that there's not a moment here that outstays it's welcome, and that after twenty listens I'm still hearing new things with every spin.
Marvelous, and totally essential for anyone with even a remote interest in the non-metal side of modern progressive music.