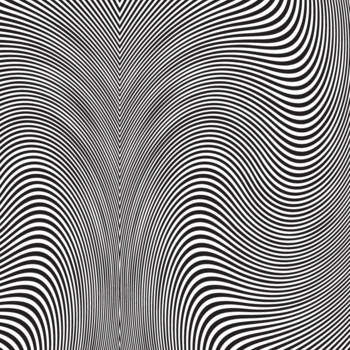 Those of you who managed to escape the hallucinogenic pull of the cover of "Gargoyle Days" without an aneurysm have quite a treat ahead of you.
I totally missed this album when it was released just over a year ago (so presumably a few of you did too), but when they e-mailed me through a copy my interest was immediately piqued.
Naming your band after a particularly great song by The Chills suggests both a high level of confidence as well as a very fine pedigree, both of which Pink Frost seem to have in spades, albeit minus the jangle the bandname had me aniticipating.
Pink Frost instead wear the influence of early to mid nineties neo-psychedelic alternative rock on their sleeves, with a healthy dose of melodic shoegaze.
In a lot of ways I'm reminded of "Gish" and "Siamese Dream" era Smashing Pumpkins, although aesthetically the band may have more in common with Tripping Daisy, a comparison made all the more obvious by frontman Adam Lukas' vocal similarities to Tripping Daisy's Tim DeLaughter.
Like the best albums that it evokes, it knows how to rock as evidenced by the likes of "Gravesend" and the sinister minor key groover "Where Days Go".
It's at it's best though when the guitars lay off the distortion pedals and concentrate on textures, with the delicately trippy backwards guitars of "In Clouds" making an immediate impression, and the hypnotic outro to "This Time" giving classics like the Smashing Pumpkin's "Hummer" a run for their money.
Very fine.