Paul Messis & The Sufis Collaboration Due Out in February 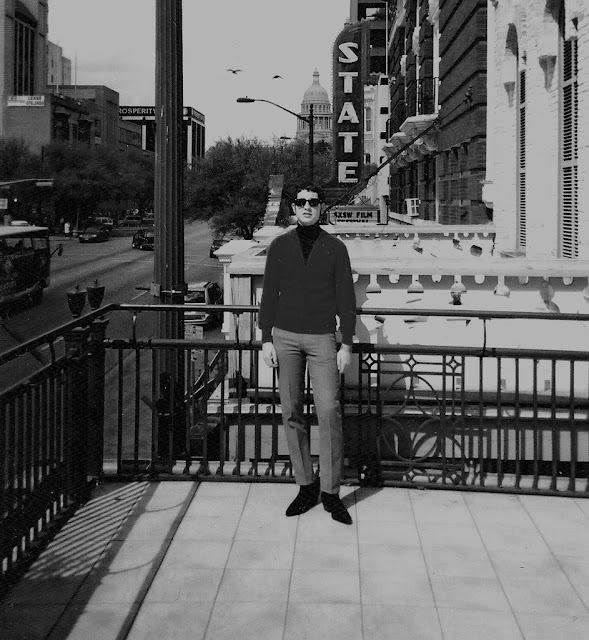 A few months back Paul Messis mentioned to me that he'd spent some time in Nashville and had recorded a few tracks with Calvin & Evan from the Sufis.
I can now happily report that the results will be available as "The Market Squares" 45, available in February.

Check out a sample below :

The Market Squares, is a one-off side project featuring UK based singer-songwriter Paul Messis alongside Calvin Laporte and Evan Smith (both from Nashville group The Sufis), recorded over a few hours during the Summer of 2012, Afternoon Tide and it's b-side are pretty much the most crudest psych cuts you'll hear all year.

Released on February 4th 2013, the 45 will be limited to just 300 copies housed in a cool pic sleeve, each copy is hand-numbered and will be released on Messis' own label 'Market Square Records'.

It'll be available via www.paulmessis.bandcamp.com  as well as through State Records.

Messis second solo album is also nearing completion, and if it's anything like his first it'll be well worth picking up.

Check out http://paulmessis.bandcamp.com to hear items from his back catalogue.