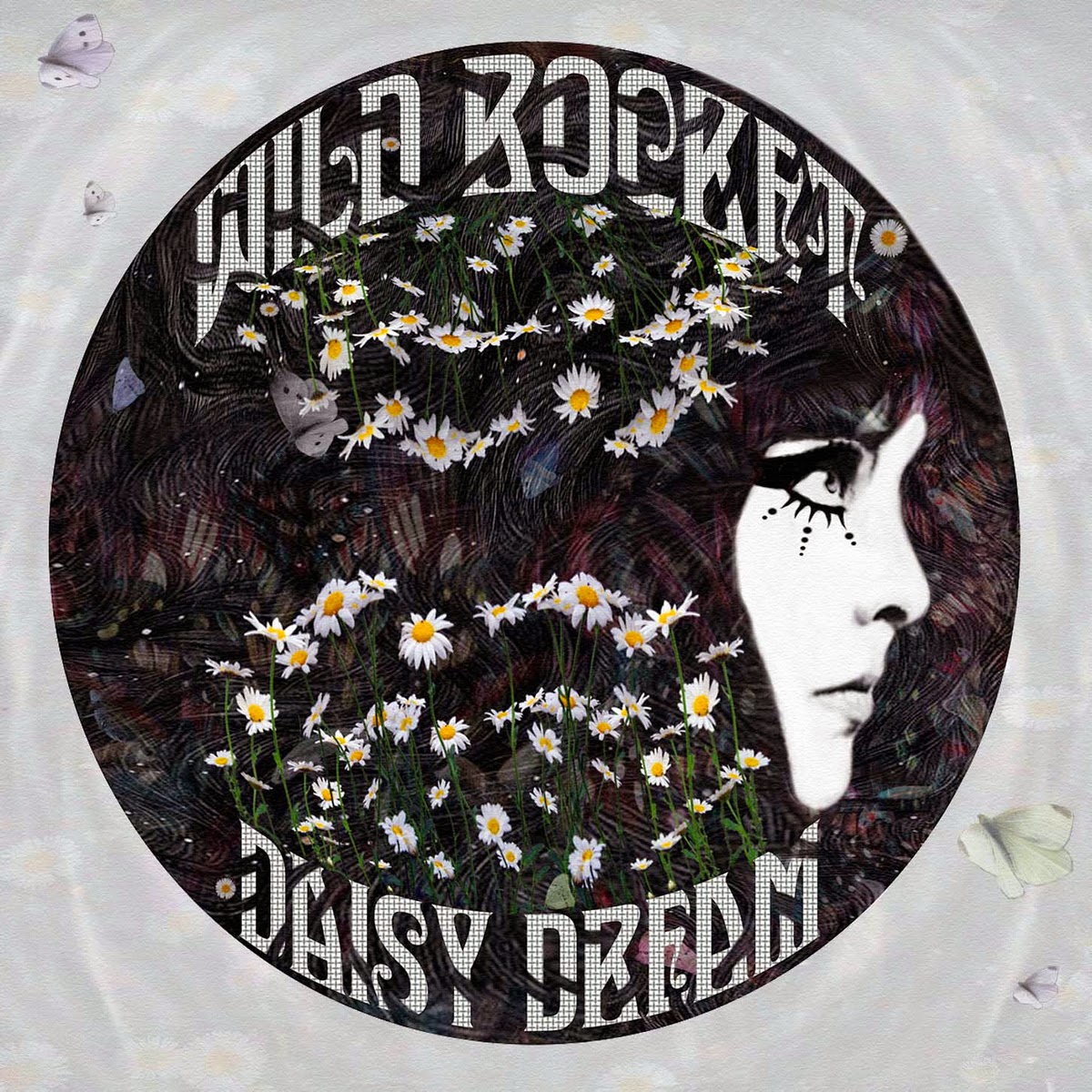 Wild Rocket’s members call Adelaide, Australia home. Their second album, “Daisy Dream”, emerged this past month from G.O.D. Records in Athens, Greece. And I’m here, in Los Angeles, reviewing their record; it doesn’t really matter where I am, save for this point: music travels distances most people can’t – at least not under normal circumstances – and relatively quickly. Likewise, Wild Rocket has drawn on their global knowledge, drawing inspiration from California’s surf, Brit Pop, Yé-Yé, Flamenco, and the American ‘60s (among others). We all know music translates in a way that literature, film, or even cultures cannot; music – especially the music like that of Wild Rocket’s – is universal in its tempo, lyrics (to an extent), and melody. Whatever your affiliation, Wild Rocket’s sophomore album feels good.

Wild Rocket’s music is a revival, not only of the psych bands of the ’60 and ‘70s but also the lifestyle, the dancing, the vibes. “Her” is an auspicious start; it begins with a slow chop of a riff, which is beautiful in its uncertainty, before channeling the wobbly, reverbed leads of Dick Dale and the Ventures. Meanwhile, the layered female vocals maintain an updated, good-natured punk-attitude. The organ anchors the melody in a way that’s not heard nearly enough. While following the structure of a blues-based song, it takes a few unexpected turns, whether in the vocal range or pop of the organ.

Their cover of The Kinks’ “I’m Not Like Everybody Else” was a perfect choice, both in delivery and sentiment. Wild Rocket’s approach to music is both eclectic and focused precisely; so, while everybody else, in one way or another, adheres to genres, Wild Rocket can seamlessly switch a few things around while still creating a great, cohesive record.

“Year of the Snake” is one of the shorter songs on the album, but its distorted bass line and ascending staccato organ work is highly memorable. True to its name, the song creeps along and shakes throughout the chorus, bringing to mind an almost occult scene and recalling the same unsettling catchiness of The Sonics’ “The Witch.”

Closing track, “Daisy Dream,” begins a bit more slowly and highlights the band’s musicianship and skillful arrangements. The long viola strokes – which are perfectly gritty – and vocal harmonies build an organic and fond farewell to a very solid second record from Wild Rocket.