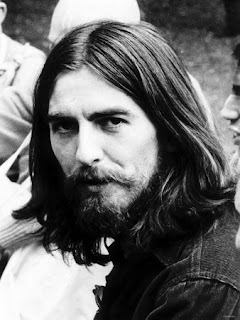 The guitar solo from The Beatles' 1969 hit single 'Here Comes The Sun' has been discovered after 43 years.

The solo, which failed to make the final cut of George Harrison's major contribution to The Beatles' 11th studio album 'Abbey Road', was found by Harrison's son Dhani, Beatles' producer George Martin and his son Giles during a visit to the studio which gave its name to the album.