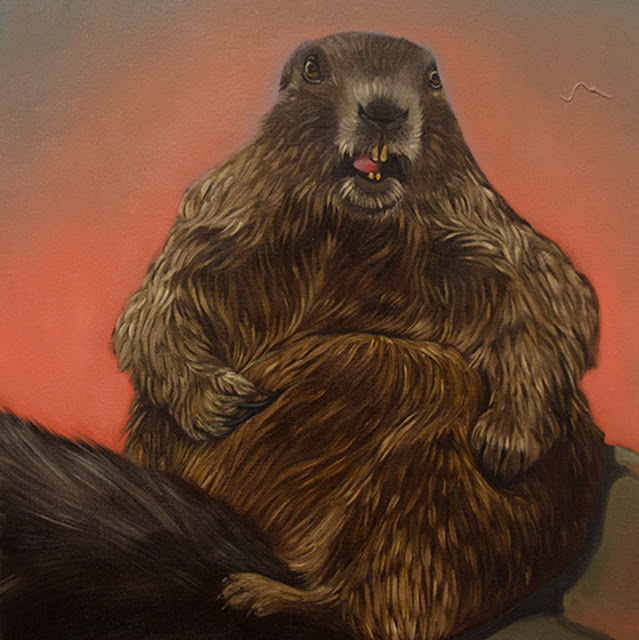 The self-titled debut from Dresden, Germany’s Sir Robin & the Longbowmen begins with a dense and atmospheric drone that sets the tone for the entire record. This is one of those records that oozes with experimentation and follows its own internal logic while looking outside of itself – and this case often far, far outside of itself.

As “Sissi’s Harp” continues, led by a sitar’s melody, its loose rhythm and organ-heavy sprawl builds into a trance-like tumult that saunters at a quick pace rather than runs. But it’s not until second track, “Sick Bang,” that the band really reveals itself – like pulling away a bejeweled curtain; they sound like a garage band whose practice room is in a drifting space capsule.

Sir Robin & Longbowmen seem to operate at high speed and operate in complete unity and sync. There’s a lot of action in each song, so whether you focus upon Konrad Reichel’s voice, Stefan Hühn’s mesmerizing sitar, or the dual rhythm force of David Humphrey and Robin Heller – along with some guests – who push everything forward there’s complexity and fervor that inevitably intuits you to whole work, a kind of clockwork that bends in on itself; one element might be followed a bit before another comes to the forefront, different every time and signaling a truly interesting recording.

“I Would Like” is a standout among the many fine tracks offered. At the forefront here is the staccato organ work and dynamic rhythm. Fluctuating between two tones for its intro’s base, the band provides layers upon layers in varied time signatures recalling the hey-day of that sound with a nod, while pressing forward with nuanced production and arrangement. Over the course of its five minutes, “I Would Like” takes you to some unexpected places. For this listener, this particular track acted as a key to understanding and better appreciating all that Sir Rob & the Longbowmen are up to on their debut.

While the band is certainly influenced by bands of decades past, their pastiche of those trends lends them a more worldly quality than many of their peers. Especially in moodier and slow burning acoustic ballad “Familiar Misery,” the natural, raw abilities shine through, revealing a capable and promising band that joins the ranks of the best psych revivalists.

Get this excellent album digitally or on 12” or cassette from the band’s Bandcamp page linked below.