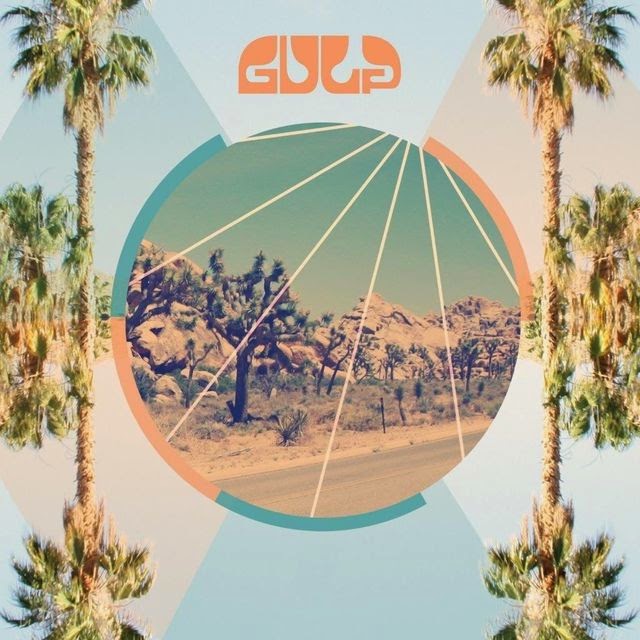 With the Super Furry Animals on temporary hiatus (and plenty of interesting solo projects surfacing as a result) bassist Guto Pryce may have come up with the best of the lot so far. Formed in 2012 as a duo with his wife, Lindsey Leven (whose vocals provide a beautiful focal point here), they've since added guitarist Gid Goundrey and drummer Gwion Llewelyn for this rather wonderful debut full lengther.

"Season Sun" is a feel good sunshine pop masterpiece with a slightly sinister undertow which deftly balances moments of radiant sunshine loveliness with cinematic drones that allow it a sense of melancholy. 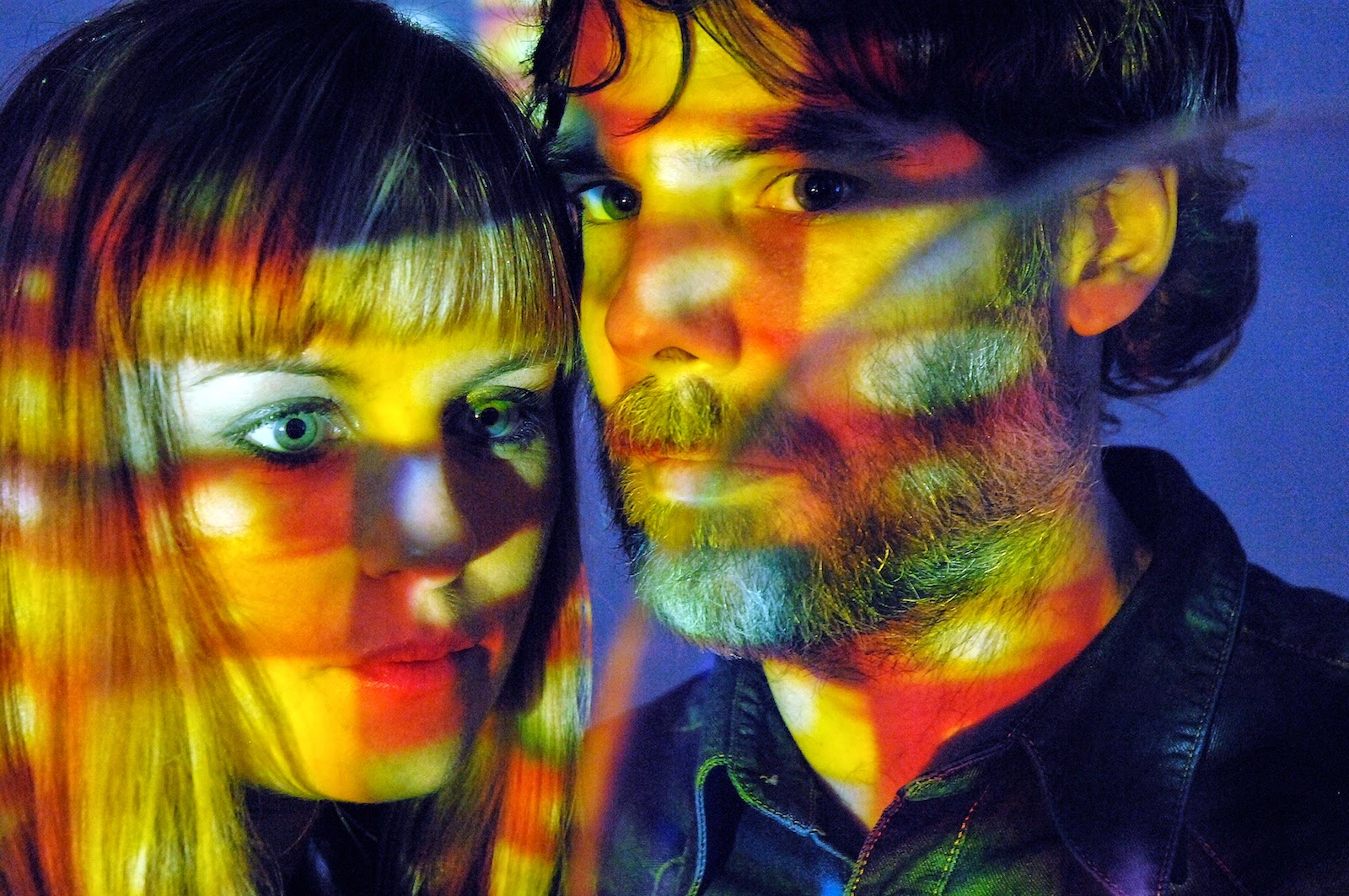 You all know by now that I'm going to pay attention if I hear hints of Broadcast, and there are loads of them to be heard here. From Leven's lovely breathless vocals to the diverse cinematic soundscapes the comparison is inescapable, but on the evidence of "Season Sun" Gulp are fellow travelers rather than disciples.

Apart from the effortlessly memorable hooks (which are EVERYWHERE on here), the main secret to Gulp's success is the breadth of its ambition. While the goal may simply be to cast these songs in their best possible light, the means by which they make this happen are surprisingly diverse, yet cohesive. There's huge, vintage Radiophonic keyboard riffs, Ladytron-like electro-pop, ethereal dream-folk harmonies and a whole lot of other disparate elements at play here, all in service to the song, yet engrossing when isolated as well.

Definitely one of the best new albums I've heard this year, and unceasingly smile inducing.