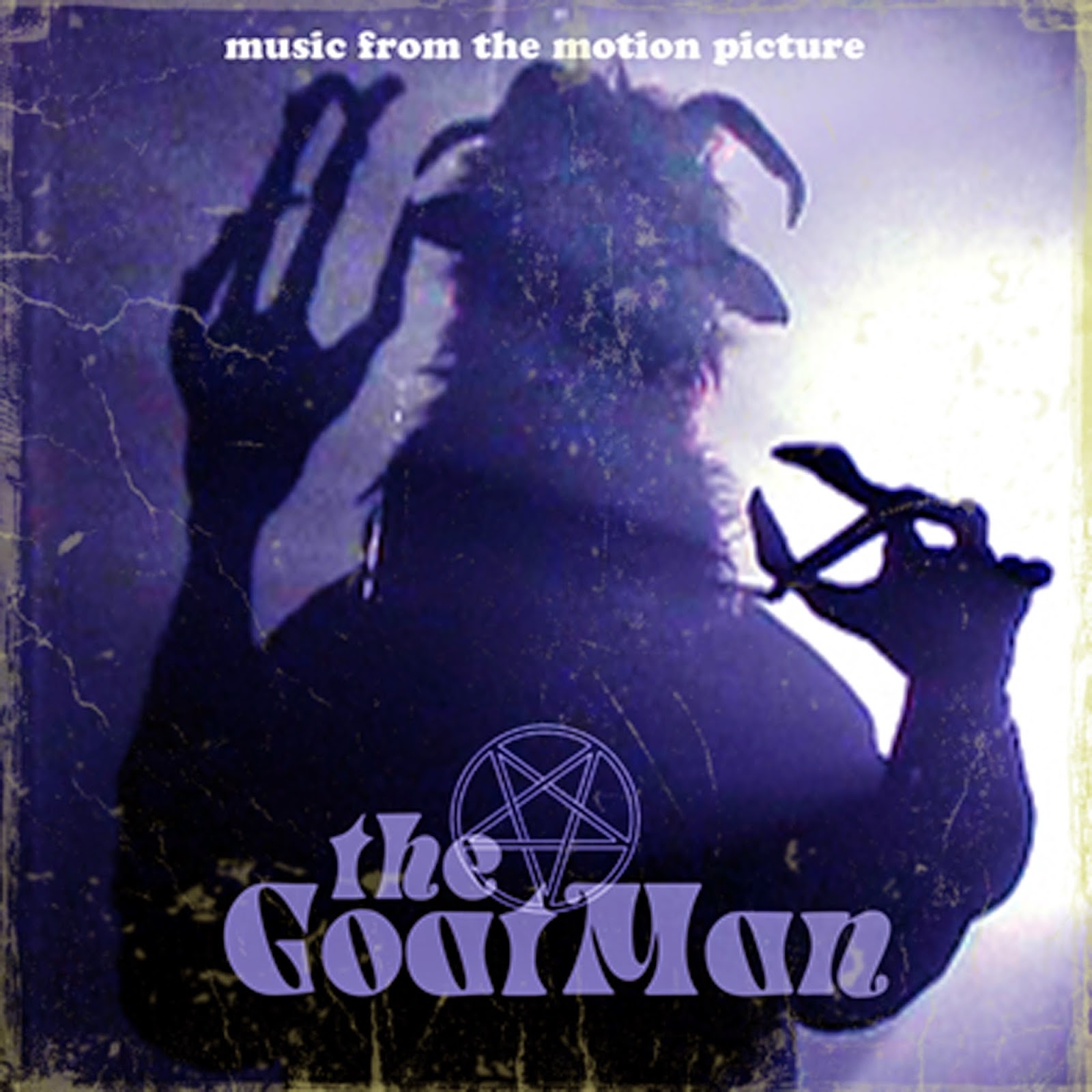 A few months ago we featured this glowing review for the score to lost 1974 U.K horror film "The GoatMan".
Reverb Worship released a limited edition CD of the newly recovered score in June which sold out within a matter of days, and it's been unavailable since.
The rights holders have been in touch with the Active Listener to ask whether we would like to release a digital version of the score through our Active Listener Records imprint, a request that we were very happy to accept.
It's a great piece of work - essential for fans of films like Blood on Satan's Claw and the Witchfinder General, as well as reissue labels like the Death Waltz Recording Company, Trunk Records and Dual Planet.

It's available now and can be downloaded right here: