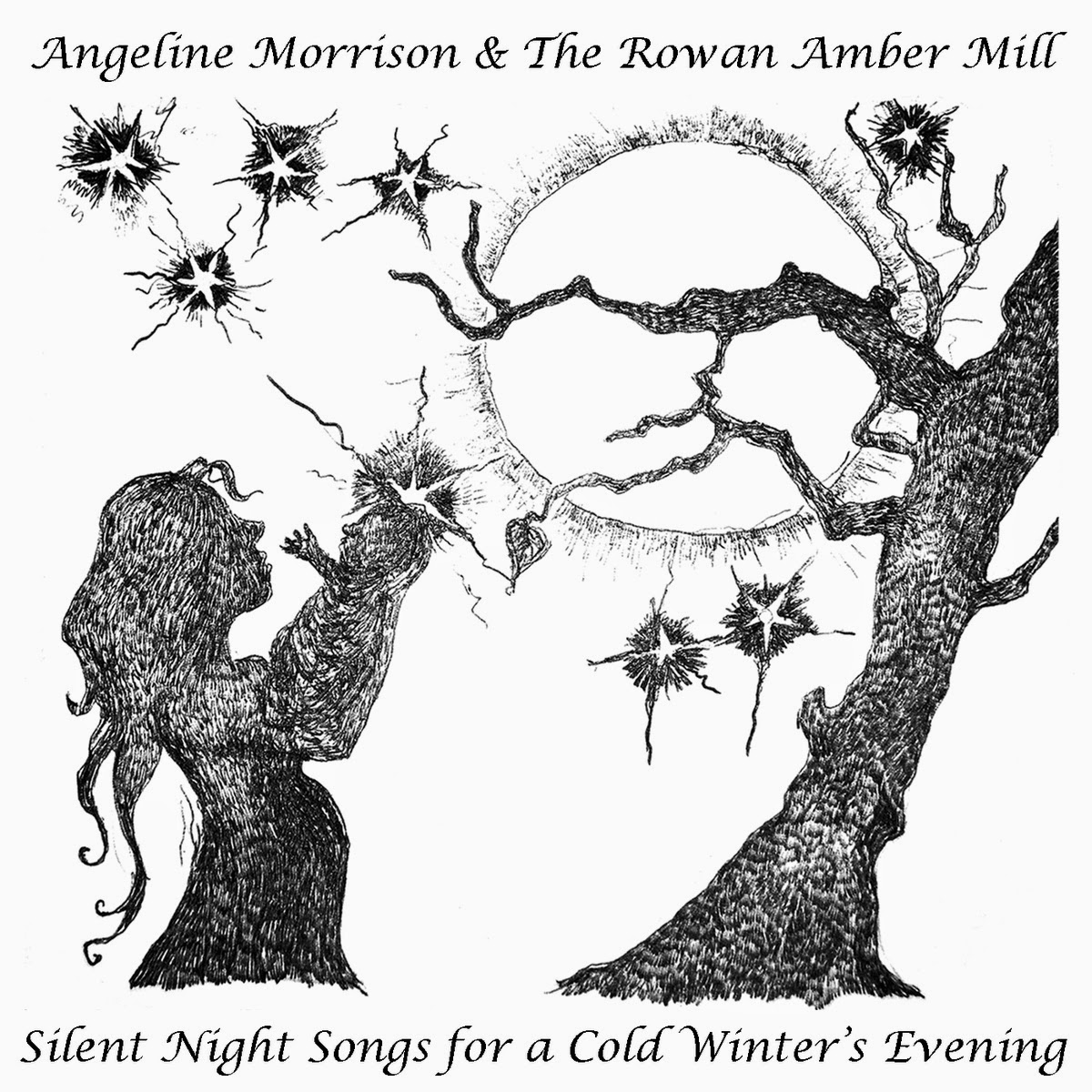 For those looking for something festive to listen to over your holiday season, our pastoral folkadelic friends Angeline Morrison and The Rowan Amber Mill have just released "Silent Night Songs for a Cold Winter's Evening".

It's a six song Christmas collection (with four bonus tracks on the CD version), which can be purchased or streamed through the Bandcamp widget below:

"Silent Night Songs for a Cold Winter's Evening is the result of collaboration between West Country woodland folksters The Rowan Amber Mill and Cornish singer / songwriter/ producer Angeline Morrison (Freestyle Records, The Mighty Sceptres, The Ambassadors of Sorrow) . It's a six track ep and our attempt, in song, to capture the spirit of a woodland idyll placed in a winter landscape, infused by song. We think it’s pastoral folk, but we are never too sure on technical terms. The album combines arrangements of traditional carols, and wassail, alongside newly-penned songs. It's a fair bit less dark than our recent work - the pastoral evocation won out this time."