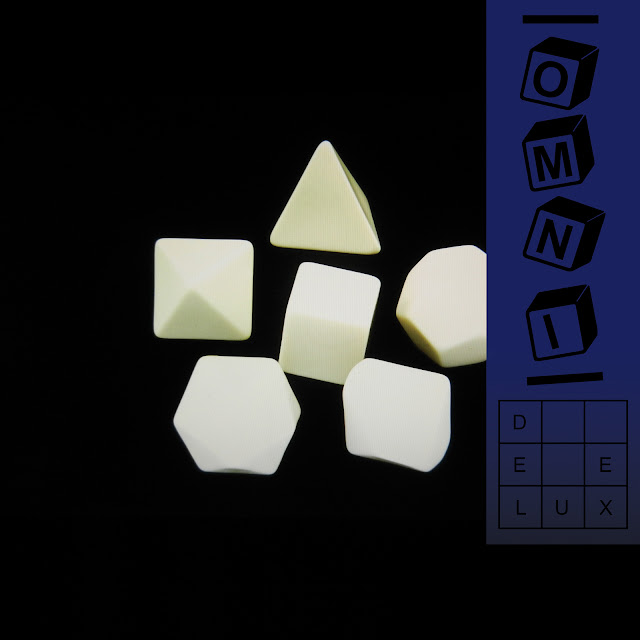 Let’s get this out of the way, right off: this is not a psychedelic record. If you’re looking for pure psych, look elsewhere. What this is, however, is a pretty great little post-punk album. Think Parquet Courts, The Strokes, and similar bands. Drawing on influences from the same era and same scenes, Omni (consisting of former members of Deerhunter and Carnivores) incorporates the mechanical rhythms of Devo and Wire, with the instrumental interplay of Television, the urgency of The Fall, and the occasional danceability of Talking Heads. All recorded in glorious lo-fidelity. So, if that is your bag o’ weed these days, please read on… because this will give you the high you’re craving.

“Afterlife” kicks things off with a pretty tidy summation of what you can expect from the rest of the album, including herky-jerky rhythms and lots of great full-band interplay. The musicians find the spaces left open by their bandmates, and fill those spaces with their own responses: the guitar answers the bass, which answers the drums, which answers the guitar. And vocal rantings are laid down over the top of it all. It’s classic post-punk arrangement, performed with precision and, yes, even a bit of grace, recalling Television, at times, although without the epic guitar solos.

The funkier side of the band is well-represented by “Wire”, which is a little bit danceable… like an amphetamine-crazed white boy trying to do James Brown, but he can’t quite hack it. Okay, so it’s not really funky, I guess. But there is something undeniably danceable about it, in that it makes you want to jerk your body around the room. And that, right there, is the Talking Heads influence, I think.

Phillip Frobos’ (formerly of Carnivores) lead vocals are intonated, more than sung: proclaimed, even. Every line sounds like either a pronouncement or a question. And, even though the vocals are never shouted, per se, it always sounds like the recording is just on the verge of breaking up; almost distorting, but not quite. Ex-Deerhunter guitarist Frankie Broyles plays like he has ADHD, never staying on a single note for very long. In fact, it seems like he never plays the same note twice in a row. Angular, staccato. The only time he plays anything more than once in a row, is when he jabs you with some spiky chords. And the whole thing is urged along by the steady, propulsive drumming of former Carnivore Billy Mitchell.

It’s a pretty stunning debut from a group of guys who are familiar with making stunning music. It’s just a new framework and an exciting new start for this particular combination of talent.

You can pick it up direct from Trouble in Mind Records here or digitally below.