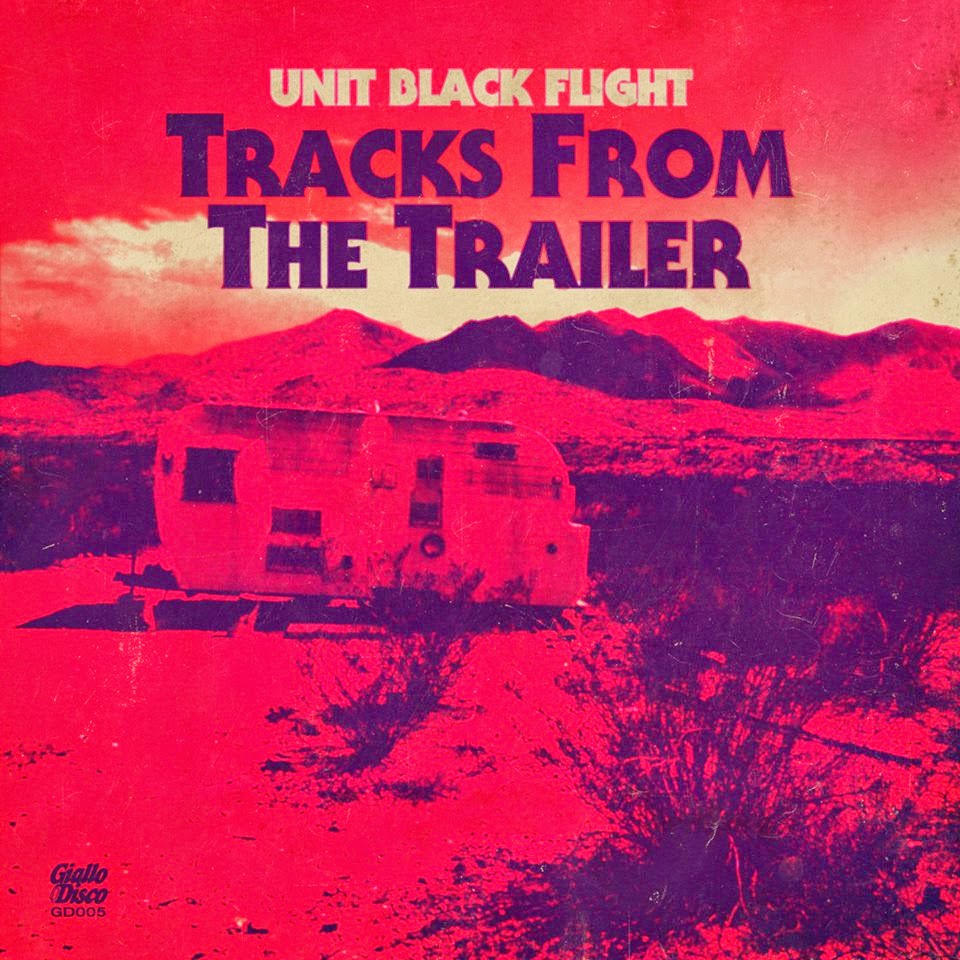 Granted, I initially checked this out simply for the fact that it shares a cover artist with our most recent sampler, but the music did all the talking from there on in.

"Tracks From The Trailer" is Bryan Lane's love letter to the era of VHS horror and sci-fi, and is as impeccably observed as it is infectious. You're probably thinking that I cover an awful lot of this stuff, and you'd be right, and as someone with more than a passing acquaintance with both the originators of this genre and its followers,  I feel like I'm pretty well placed to say that of its type this is pretty much tops.

Lengthy opener "Shadow Scope" is economical and sparse, setting the mood perfectly with "One Hour Before Dawn" picking up the melodic slack nicely and adding plenty of beat to Lane's vintage synthery. Best of all is "Shortwave Radio Antenna Down", with its spooky melody line creeping and crawling its way around over a devastating minimalist analog electronic backing.

Hugely influenced by John Carpenter (the picture disc has Snake Plissken plastered over one side), it's interesting to note that the majority of these recordings were originally recorded between 2005-2008 (and available on this), well before this sort of thing was being done with any sort of regularity, which makes Lane something of a trailblazer.

For this particular release Lane has handpicked the best four tracks from those original recordings and given them a tasty remastering job, the results of which Giallo Disco Records have been good enough to press onto a rather attractive picture disc for us (with a couple of bonus remixes on the digital version). In a world where Death Waltz Recording Company is (rightly) deified, it's not unreasonable to expect that there is a little bit of love left over for something as expertly crafted as this.

My money's on the vinyl version of this selling out pretty quickly, so I wouldn't sleep on it if I were you.

Available direct from Giallo Disco on 12" or as a download with two bonus tracks. Check out both through the Bandcamp stream below: