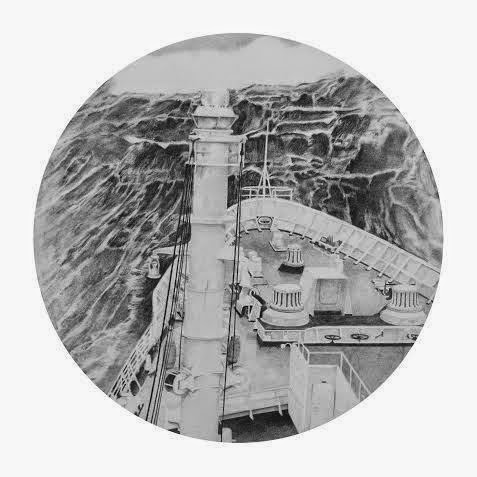 I introduced you to Swedish band Peacock Farm with this track on last month's sampler, but the truth of the matter is that I could have included any of the four tracks here from their debut E.P and you'd have been just as impressed.

Effortlessly combining a modern progressive rock feel (not that metally progressive rock that seems to be the flavour today) with hooky, anthemic choruses that wouldn't have been out of place in the output of the more cerebral bands lumped in with the last remnants of the Britpop scene (Doves, Elbow, Mansun etc.), Peacock Farm have a knack for letting their songs evolve from quite simple, melodic 'pop' songs (for want of a better word), into vast anthems with a spacey, Kosmische sheen and effectively lyrical guitar workouts that borrow the vocal melodies and use them as a launching pad to prog-Nirvana.

The only complaint I have is that at just four tracks this feels like part of a work rather than a complete piece. Its epic nature is ideal for an album length statement, and this E.P feels like half of an album. But hey, it's good to be left wanting more isn't it?

Highly recommended, and the sooner these guys get an album out, the better.

Available as a digital download or 12" vinyl from the band's Bandcamp page here (and don't be too scared off by the prices - 20 SEK is just over $3 U.S):