Record Store Day seems to be rapidly declining into a farce that sees major labels monopolising the pressing plants to reissue ludicrously expensive reissues of albums that there are plenty of copies in the world of already, the result being that smaller labels that release vinyl 365 days a year are being pushed to one side to make way for the big money clients.

While this (not to mention the straight to e-bay status of many RSD items), is certainly exerting a Grinch like hold over what was originally a noble and very worthwhile idea, I still get a visceral thrill out of visiting every indie record store I can on the day (and most other days for that matter), and a number of smaller labels were still able to grace us with quality RSD releases this year, three of which are now available digitally for those who missed out on the day, or are just not vinyly inclined. 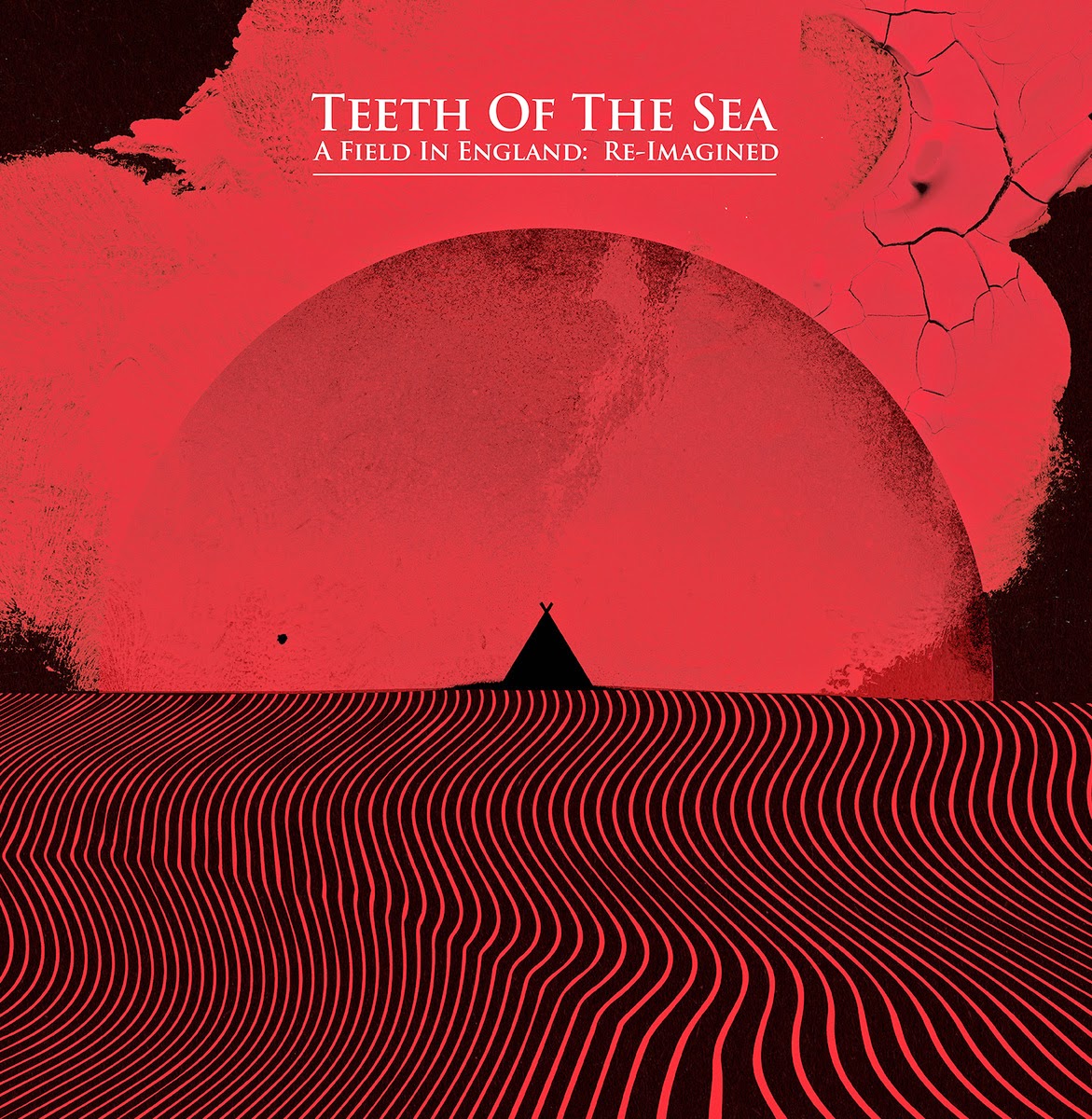 First up is London band Teeth of the Sea, who have re-scored Ben Wheatley's excellent pagan horror opus "A Field in England" first as a live event, and now in a recorded format. It's very different to their normal work, and has a great cinematic feel to it that makes it an excellent compliment to Jim Williams original score. Making excellent use of drones, Sam Barton's evocative trumpet playing, and that ominous, tribal drum pattern used so well in Williams' original score, these three lengthy tracks do a great job of conjuring the foreboding atmosphere of the film. Heaps of synth washes and layers of other disturbingly lysergic treatments tread the fine line between capturing the feverish, hallucinogenic qualities of the film without losing any of its period authenticity.

At the time of writing there are still a couple of vinyl copies left at reasonable prices here.

The digital version can be streamed and purchased here: 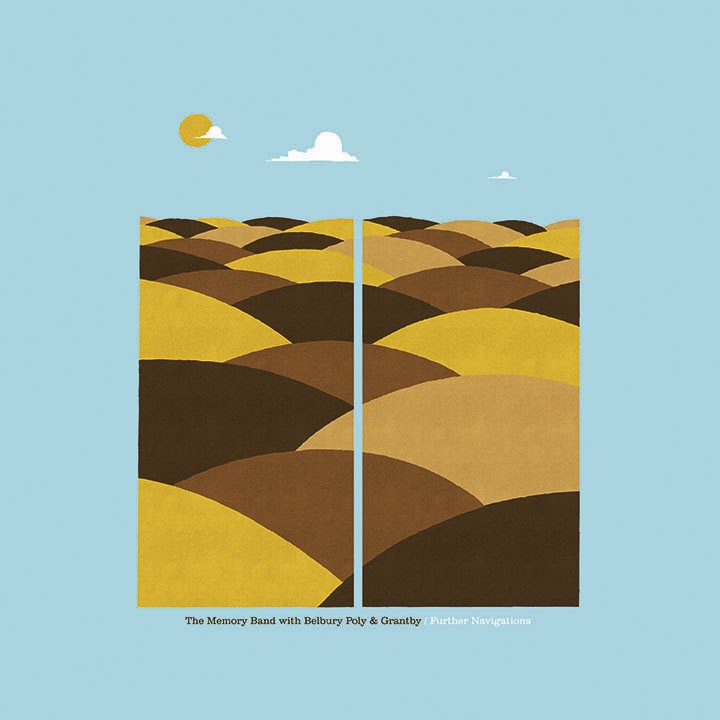 Next is an excellent E.P from hauntology buffs The Memory Band. Following on from their intriguing album "On The Chalk (Our Navigation Of The Line Of The Downs)" this three tracker showcases a brand new Memory Band track based on the "Lincolnshire Poacher" (pretty good), a characteristically peppy remix by Ghost Box boss Belbury Poly (very good), and a moody, jazz tinged remix from trip hop pioneer and former Mo-Wax geezer Grantby (exceptionally good).
The Memory Band track has a little bit of Moby's "Play" about it that I'm not 100% sold on, but the two remixes (of tracks from "On The Chalk") both show very different, and very successful approaches to updating traditional Albion music without losing its intrinsically pastoral qualities.
Very nice indeed.

Again there are currently a few vinyl copies of this left here on vinyl. 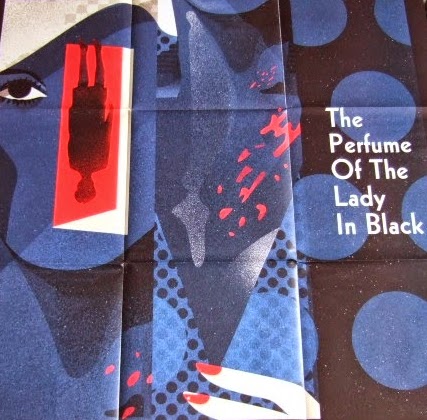 Lastly, we have one of three excellent releases from the Death Waltz Recording Company - my pick of a great bunch.
Nicola Piovani's excellent score for the 1973 giallo / psychological thriller "Il Profumo Della Signoro In Nero" (that's "The Perfume of the Lady In Black") is a lost treasure in a genre that's seen more than its fair share of reissues lately (not complaining, mind. keep them coming).
Bypassing the more overtly psychedelic tendencies of contemporaneous Giallo scores, it instead relies on subtlety and an exceptional orchestral score to portray the deteriorating mental state of our heroine. The main theme (which is revisited often) is gorgeous and lyrical, but there's still plenty of room for stabbing, staccato strings, jolts a plenty and creepy music box interludes for genre lovers.

There are still a few nicely priced copies of this available on vinyl here (at time of writing).

This one unfortunately is not available to download but can be streamed in full via Death Waltz Recording Company's Soundcloud page here: