The Lords of Thyme are responsible for one of our favourite singles of the year so far (which you can still pick up here if you're quick). The press have been quick to heap praise upon the two tracks contained within. We had a few words with singer / songwriter / guitarist Joe Woolley about what's been and what to expect next. 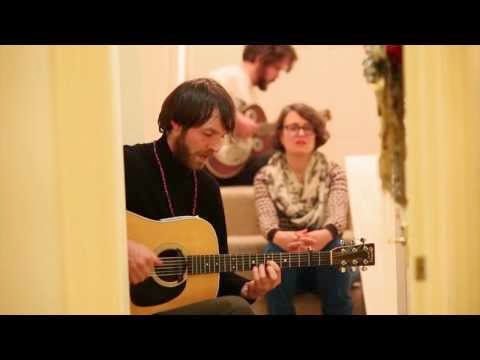 Lords of Thyme formed as a sort of offshoot of Circulus from what I understand? Is Circulus still a going concern?


Circulus are happening and will continue to happen as long as Micheal Tyack doesn't get bored or wander off through a star gate with David Ike.  The current line up played the Lewes Festival this last weekend - I'd love to have gone but it's a long way to travel.

What was the catalyst for the Lords of Thyme getting together?

I'd written some songs and wanted to record them. Pat and Tali were the obvious guys to call because I really loved what they were doing in Circulus.  They are both excellent at what they do and great guys to boot. Great guys make great records!  Michelle and I had been doing gigs together so she came to the session and sang with us.  After the songs were finished it was clear that they were the work of a band and we decided that we should play them live as a band together.

What do each of the band members bring to the table?

You've released a fabulous 7" through Sunstone. How did this come about?

Good taste and enthusiasm, all around.

Mixed by John Wood (Fairport Convention, Nick Drake, John Martyn etc.) no less! How did that come about?

Tali had worked with John Wood in the past and they must have had a really good time because John was kind enough to mix our single.

I hear rumours that these two tracks come from a full album's worth of material that is already finished. Is this right, and if so when do we get to hear it and what form will it take? 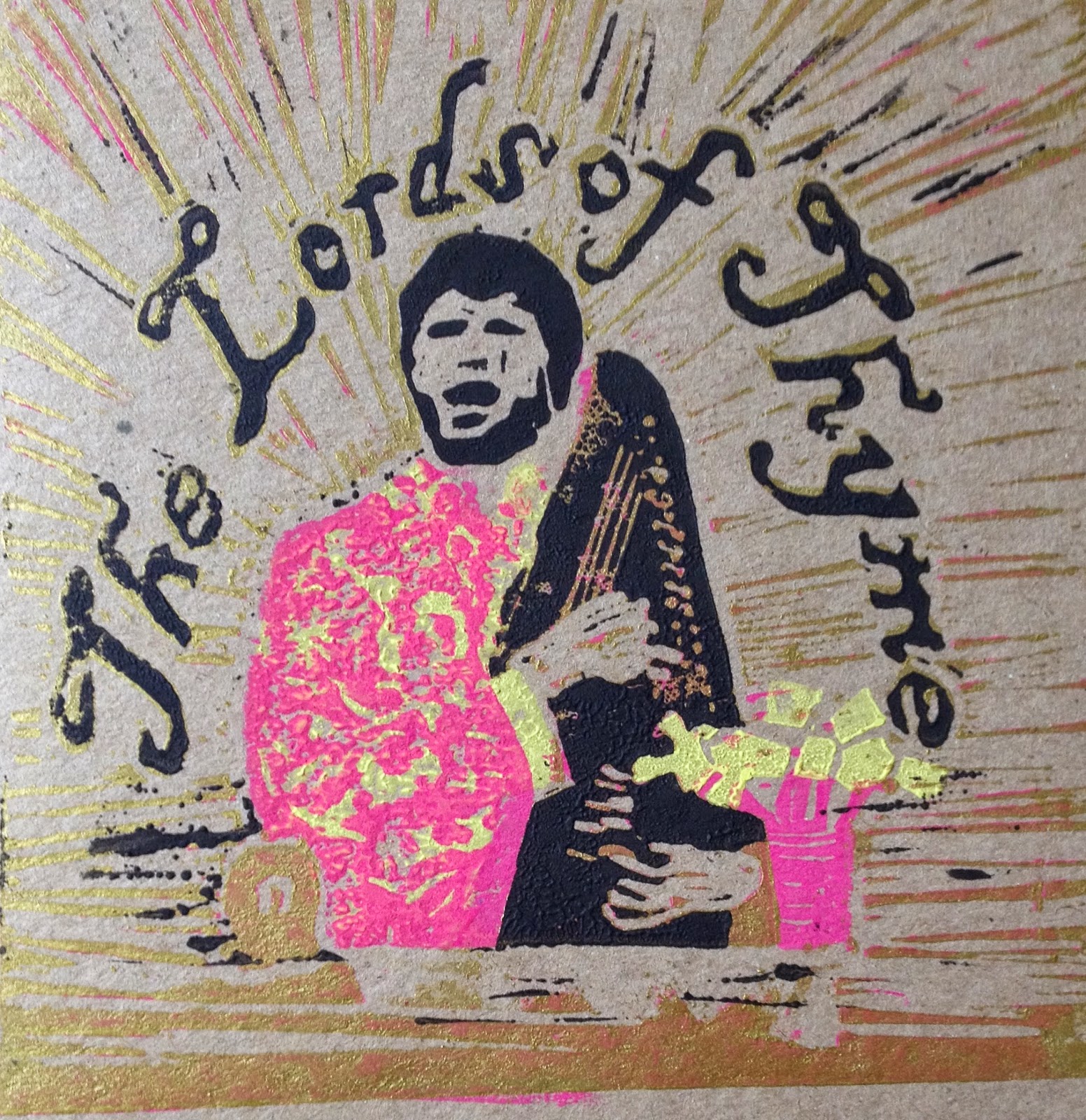 They actually come from our first EP, we made 90 with hand printed sleeves and CDs. Michelle and I spent four days carving up bits of linoleum and sticking the sleeves together. It was quite a job but we were very happy with the result. They sold out very quickly so we've made a second edition which is still available, if you send us a message via our Facebook page we'll post you one. The songs on there are Proud Maisre, Moment To Moment, World In A Tangle and If I was A Bird.

We're writing and recording at the moment but can't tell you much about that until it's finished, hopefully in July.

I also see that you're supporting the legendary Bonnie Dobson for the release of her new album. That came from nowhere! Are you guys big Bonnie fans?

Well, yes. I'm a massive fan, she's written some fantastic songs.  We listened to her two RCA albums while we were recording our EP and went to see her when she played at Come Down And Meet The Folks last year. She bought a copy of our EP and she must have liked it because she came to our last gig in London and asked us to support her.

All of us lazy writers keep comparing you to Pentangle because you have a swinging rhythm section and a female vocalist. In terms of actual inspiration who is up there for you?

I'm not complaining about that - Pentangle made some great records.  I can't really say where inspiration comes from though because it's not something that is finite. We've all picked some records that have informed our taste though: 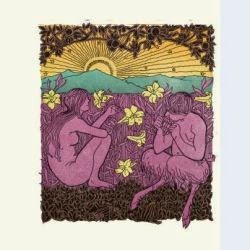 What else is in the repertoire for punters who attend your live shows?

We tend to play the songs from our EP and newer material that we're recording at the moment.  The music tends to swing and sometimes we play " Singing A Song In The Morning" as an encore.  There's often incense and sometimes we have a light show.

Johnny Marr's hair - Have you seen it?