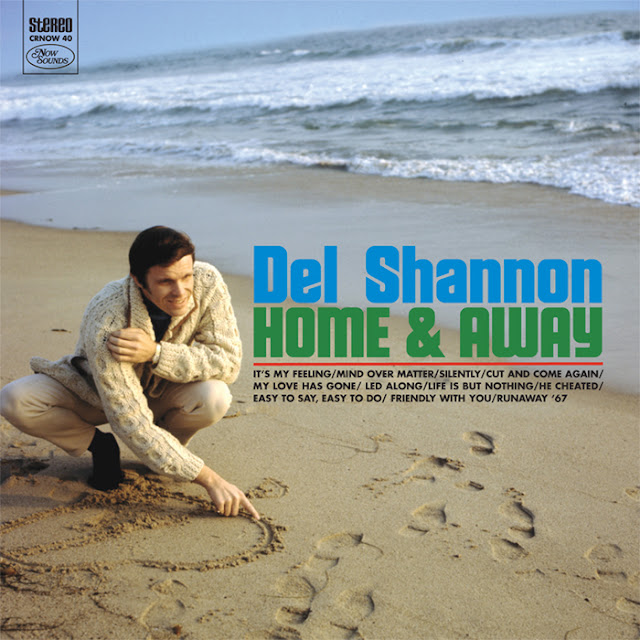 Originally recorded in London under the guiding hand of the Rolling Stones manager Andrew Loog Oldham in 1967, these fascinating recordings didn't see release until 1978 - and then in a hideous sleeve that only a mother could love and even she didn't buy it. Better was EMI's 2006 CD release, even with an inappropriately psychedelic sleeve - but still not enough to rake up much in the way of sales.
It's a pity too as these recordings, while not as celebrated as 1968's more psychedelic "Further Adventures of Charles Westover" opus, are every bit as good as that and anything else he's recorded.
By this point Oldham had realized that the Rolling Stones momentum was moving them out of his orbit, and his own Immediate records label, founded in 1965 was struggling to find hit records, despite a roster that included many future collector's favorites.
Oldham's masterplan was to put together a crack band of Immediate artists and writers (Billy Nichols who contributes three songs here, Andrew Rose and David Skinner of Twice as Much) and the best session players of the day (John Paul Jones, Big Jim Sullivan) and recast Shannon, floundering under the directionless leadership at Liberty Records, as a baroque pop icon. These recordings, often touted as a sort of transatlantic "Pet Sounds" show that Oldham was certainly onto something.
Shannon may look uncomfortable in promotional photos from this period, but these sessions show that his vocal range was as versatile as ever and a perfect fit for Oldham and Arthur Greenslade's Phil Spector influenced baroque pop arrangements, which are positively bristling with strings, oboes, harpsichords and all the trappings of the era - no expense spared.
Shannon's songwriting chops are still in very fine shape at this point too, with his two compositions "Silently" and "He Cheated" particularly distinguished, and revealing a wounded songsmith that could give Gene Clark a run for his money on his better days.
It's all very dramatic and hook-laden, which makes it all the more frustrating that Liberty chose to shelve it - a typically boneheaded decision from Liberty's suits unfortunately.
It's not too late though - this sumptuous package from Now Sounds gives this superior material the treatment it deserves, with a raft of Mono mixes tacked on as a welcome bonus.
Recommended to anyone who worships the Zombies, Jacco Gardner or immaculate sixties pop in general, this is one archival release that the world needs to revisit with some haste.