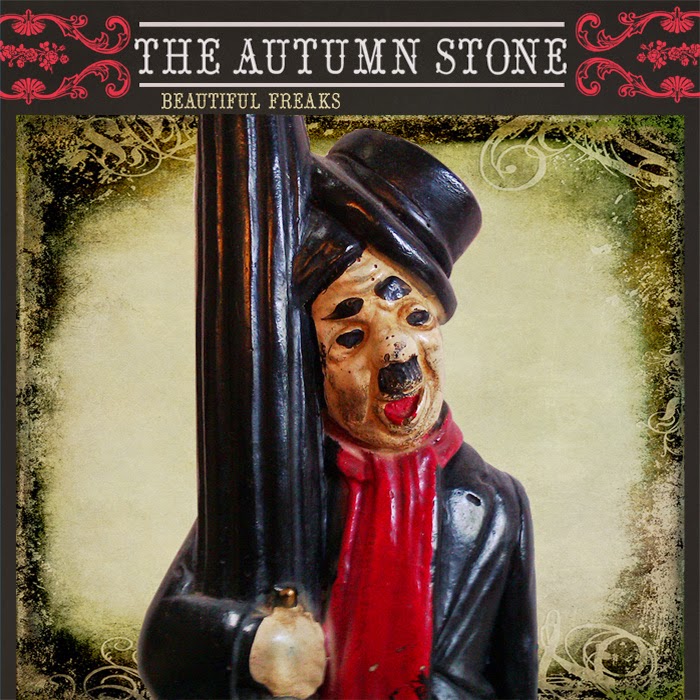 This little gem has sneaked out over the last few weeks or so with little in the way of fanfare. While this may seem initially unjust, it soon becomes apparent that the tone of "Beautiful Freaks" is so intimate, that any form of grand statement would be against its nature.

Recorded on an old reel to reel in the Catskill Mountains of New York by James Cassidy with the assistance of his partner Syd Lane, "Beautiful Freaks"is a lovely little record that deals with lofty, universal themes in a hushed and intimate fashion, forming an easy and solid bond with the listener.

"Beautiful Freaks" doesn't have a lot in common with the glossy psychedelia of 2014. Instead it nestles comfortably at the feet of albums like "The Soft Bulletin", "Deserter's Songs" and "Good Morning Spider" - classics of a certain vintage that scale near unreachable heights, and Cassidy and Lane sound perfectly natural and unforced in this stellar company.

Cassidy's arrangements fuse lo-fi Americana with appealingly wobbly, vintage keys to tap into what appears to an outsider to be an almost mythical American Gothic. Draped in a peculiar melancholy, these songs are often startlingly direct examples of outsider music, with "In Charge of Stars" wrestling its way to the top of the pile, followed very closely by simple hypnotic charms of the zen-like "The River Song".