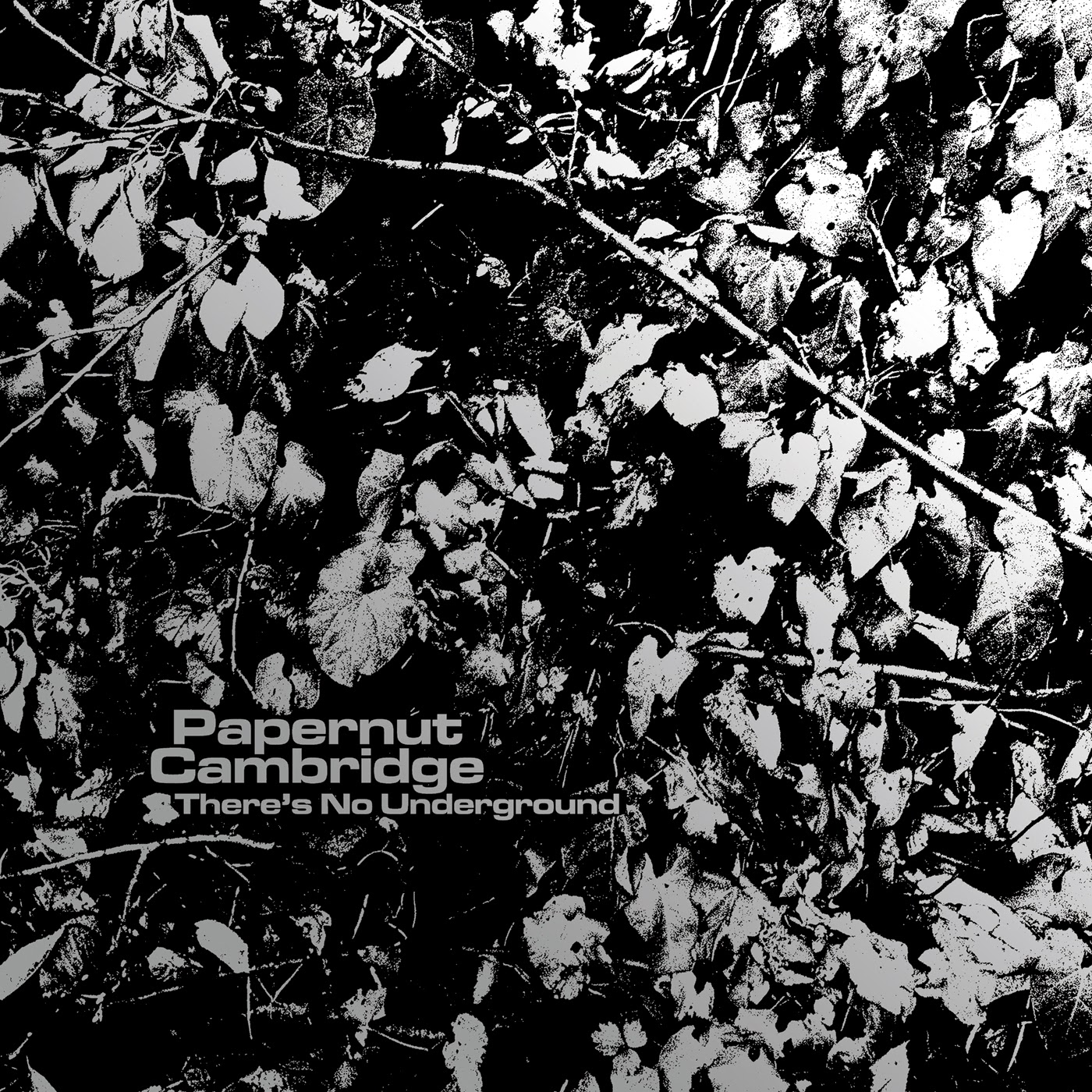 Former Death in Vegas guitarist Ian Button has always had his fingers in many musical pies, with Papernut Cambridge being perhaps the most rewarding of these.

"There's No Underground" is the second full length release under this moniker, completed with the help of a number of co-conspirators which he has picked up through various production jobs, with members of Picturebox, Hefner, Death In Vegas (natch) and the Mary Epworth band along for the ride here.

The press release makes mention of a mountain of influences; Bolan, The Byrds, Motown, Mr Bloe, Jacques Dutronc, Scott Walker, Arnold Corns era Bowie, Tony Orlando & Dawn, 10CC, The Beach Boys, The Flaming Lips, Edison Lighthouse, Van Der Graaf Generator, Ray Davies, Damon Albarn - the list goes on. Refreshingly enough, Button may well be influenced by them and many more besides, but he never sounds like he's trying to be them. He has a distinctive voice of his own, and wide reaching tastes which have naturally shaped the material on "There's No Underground" into a timeless amalgam of pop history which sounds both deeply reverent, and consistently fresh at the same time.

It helps too that the hooks are razor sharp. The likes of "Umbrella Man" and "When She Said What She Said" have achingly wistful choruses which will get lodged in your head on first listen. A fabulous contemporary pop album that follows in a grand English tradition. While Button acknowledges that he has many influences, I'd posit that he has few peers; Robyn Hitchcock and particularly Luke Haines come to mind, and I'd be willing to bet that he's endowed with a far sunnier disposition too. Marvelous.

Available digitally (with bonus tracks), or as a triple 7" box set if you like getting up to change sides every six minutes.