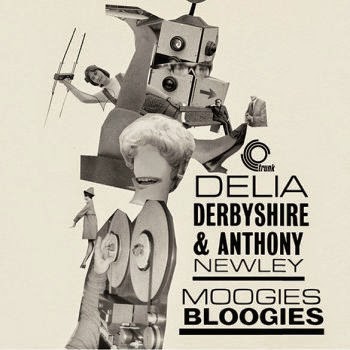 Delia Derbyshire & Anthony Newley "Moogies Bloogies"
These unreleased and important historic recordings were made by Delia Derbyshire and Anthony Newley. Musically this has to be one of the most brilliant, unexpected and lost collaborations in the history of both these exceptional artists.
This rare and until now, unissued recording started life way back in 1966. It was written by the multi-talented Anthony Newley (who also wrote hits such as "Feeling Good", "Goldfinger", the "Willy Wonka" soundtrack music etc), maybe for a pop release, but possibly - bearing in mind the kinky nature of the lyrics - for an experimental British TV show he was working on at the time. Unusually he wanted some electronic backgrounds for his words, and so called in the help of Delia Derbyshire, moonlighting from the BBC Radiophonic Workshop. They met at her flat in Maida Vale to discuss the project and he commissioned her. Legend has it that Joan and Jackie Collins gave Newley a lift there and were waiting outside for him in the car (Joan went on to marry Newley). By the time the tracks were finally completed Newley was already on his way to the USA for further acting and songwriting commitments, and the track has remained in his archive ever since.
One listen to "Moogies Bloogies" and you can tell this is classic Newley, with his hooky lyrics burying themselves deep in your brain, and his delivery demonstrating clearly his strong influence on artists such as David Bowie and Damon Albarn. Also, you hear how superbly Delia’s sound compliments his delivery. It’s a work of double genius. To be slightly clearer on Newley’s influences, he used the rare East End slang term "Bloogies" which means "off colour, not quite feeling yourself". According to Martin Guy at WikiDelia.com, Derbyshire’s "Moogies Bloogies" backing originates from simple sine tones, and "Delia spent 64½ hours working on this piece every day from the 2nd to the 11th of August 1966 including a single monster session of 16½ hours on the 9th and a "radical rethink" on the night of Wednesday 10th". The music was also played out once (we assume without the lyrics and without Newley) at one of the Unit Delta Plus legendary concert events.
Apparently Derbyshire was originally not too pleased with the musical results, but came to love "Moogies Bloogies" later in her life.
We can’t escape the fact that that this unique recording is the result of a most extraordinary and wholly unexpected collaboration, a bizarre blip in the history of both these fascinating and important artists; it’s the first we know of Delia collaborating for a pop idea. And the first time we know of Newley working with electronics. Thanks to this first ever pressing they can begin a whole new trip into the minds of musical collectors everywhere.
All cues mastered and sequenced by Jon Brooks, AKA The Advisory Circle.
The 7" is available here, and there's also a digital version available here. 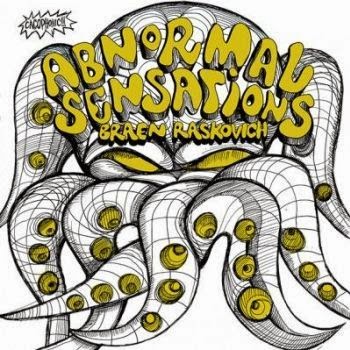 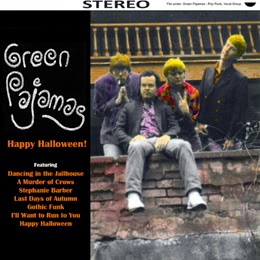 Green Pajamas "Happy Halloween!"
"Happy Halloween!" is the grand finale in Green Monkey Records series of amazing, early, barely released Green Pajamas material. The original 8-song "Happy Halloween!" cassette was released thirty years ago this month, on October 20, 1984. For this release Green Monkey have added 13 mostly unreleased PJ’s songs recorded in an 8-month period between "Summer of Lust" and their first single, "Kim the Waitress." A few, like "Thinking Only of You" saw very limited release on the occasional comp here and there and have been highly sought commodities among Green Pajamas collectors. The first fifty copies are a limited edition; hand-numbered and autographed by Jeff and Joe. The numbered discs will be sold exclusively through GMR and can be had here if you are real quick. There's also a digital version available here. 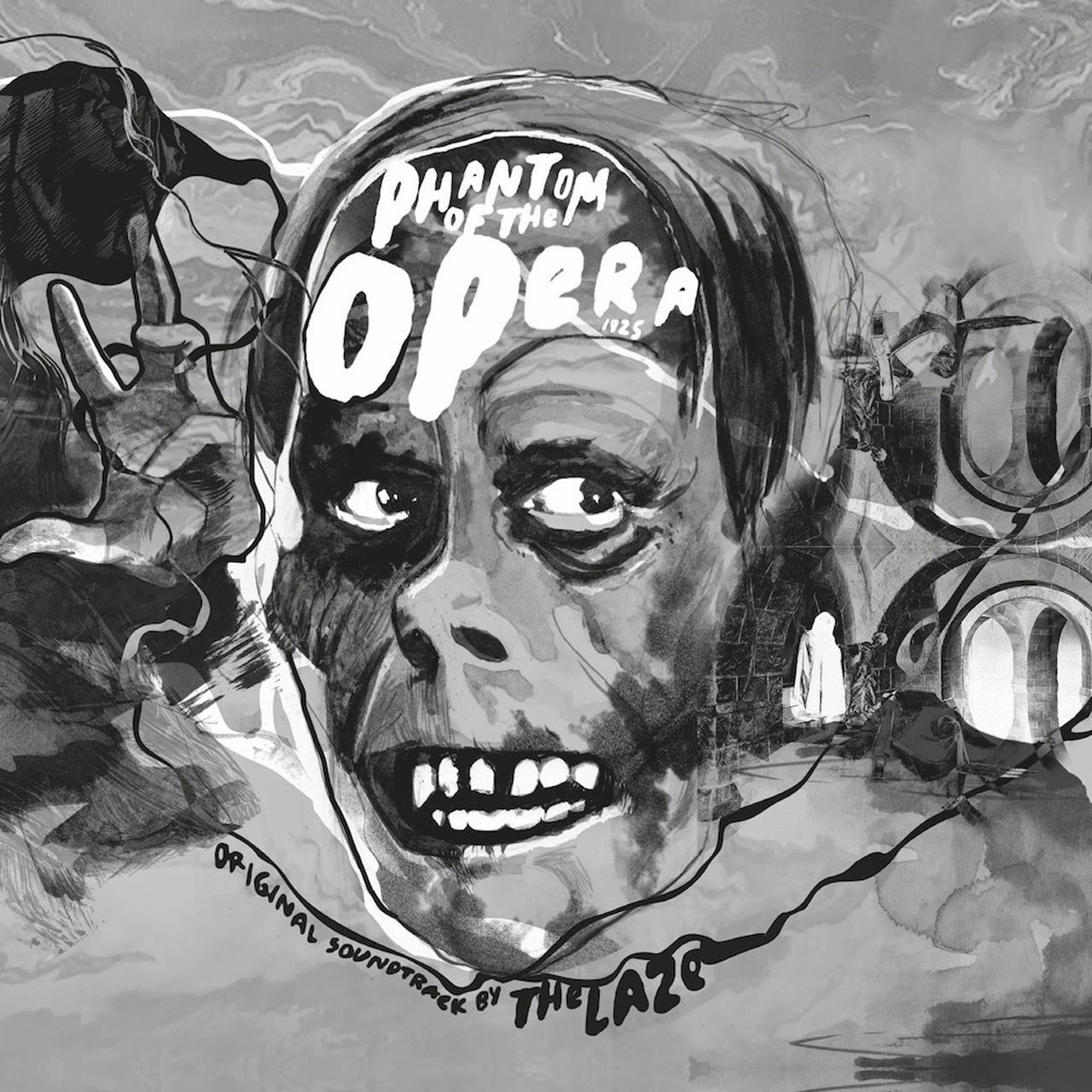