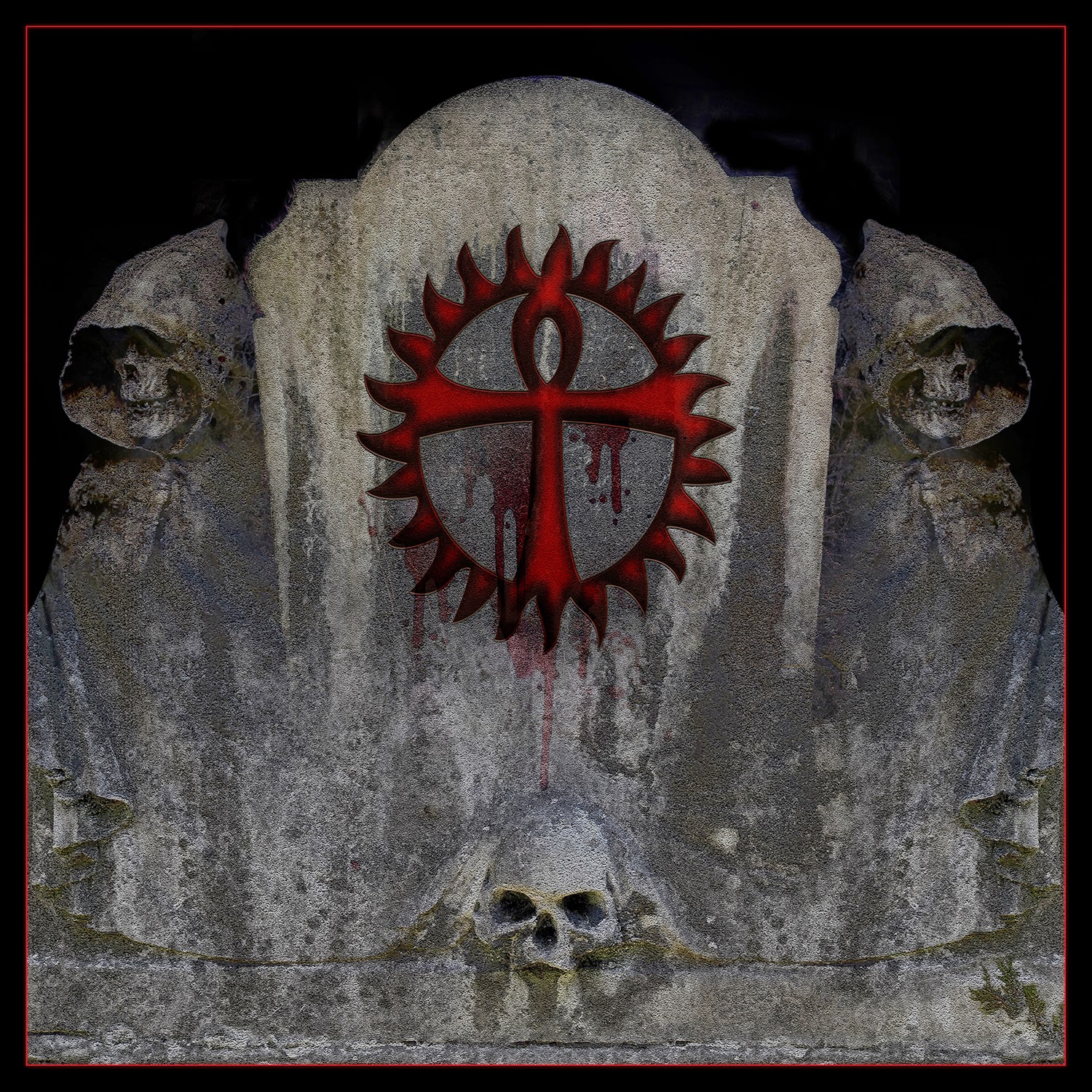 London synth prog trio Zoltan return with an excellent new E.P (on Rise Above Records this time). Following on from their tribute to John Cameron's "Psychomania" score, this time they turn their attention to Amando de Ossorio’s creepy Knights Templar zombie quartet "Tombs of the Blind Dead", "Return of the Blind Dead", "The Ghost Galleon" and "Night of The Seagulls". The films themselves are among the best of the Spanish seventies horror boom, with the slow motion footage of the Templar zombies on horseback providing some of the most iconic and evocative images of the era.

Zoltan's music in tribute is equally evocative, with this E.P featuring four tracks, each named after and representing one of the four films. "Tombs of the Blind Dead" suitably enough has a half speed feel to it with a lumbering fuzz bass and percussion riff, offset by stabs of mellotron and menacing synthesizer swells.  "Return of the Blind Dead" maintains that sense of unease with a lighter touch, and is dominated by layers of mellotron that recall the second side of King Crimson's "In The Wake Of Poseidon"."The Ghost Galleon" (despite representing the least distinguished film in the series) brings the bass to the forefront with a prominent gallop that follows in the footsteps of Roger Water's aggressive bass work of the "Meddle" era. "Night of the Seagulls" rounds things off nicely with a more dissonant offering which seems like it's settling in for atmosphere until the rhythm section enter and steer it towards a climactic finish.

Certainly up there with their excellent debut "First Stage Zoltan", this is perhaps more of a slow burner, but prolonged immersion is extremely rewarding. Certainly on my 'to buy' list.