The Receiver "All Burn" 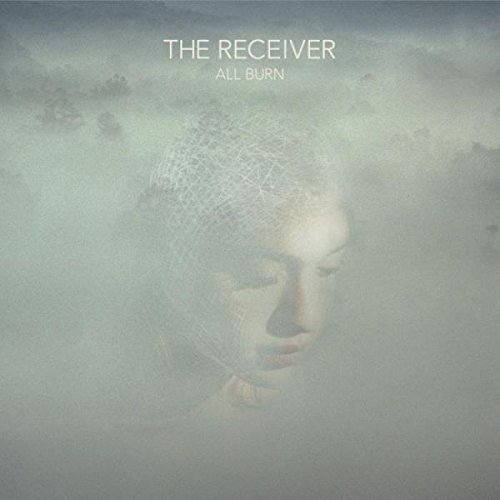 The Receiver is a dream-prog duo formed at Ohio State University in 2005 by brothers Casey (vocals, synths/keyboards, bass) and Jesse Cooper (drums & vocals). "All Burn" is their first self-produced record, though it was mixed by Danny Kalb (Beck, Ben Harper, Foster the People, Karen O) and mastering by Brian Lucey (Sigur Ros, The Shins, The Black Keys, Arctic Monkeys). The Sigur Ros mention is worthwhile since the band cites them as an influence, and while both bands surf the dreamier side of pop, The Receiver is more grounded than their Icelandic forebears, and are closer on the musical spectrum to Denmark’s Mew. The brothers achieve an expansive sound with many sonic layers. Each time you run through this musical suite, you hear different things. “Drift” opens things with choir-like sparseness, seeming to channel a bit of Brian Wilson with minimal instrumental backing. It cuts to “Transit”, which floats along buoyed only by Casey’s appealing vocals and effervescent keys.

"To Battle an Island" reminds me the most of "Frengers" era Mew, both in the vocals and keyboard-driven melodies. Its majesty belies the fact that only two people are producing such a huge sound; such is the power of today's technology coupled with the creative forces of these two siblings. Color me impressed. "Collector" continues in this vein, managing to infuse a warmth to cool synths that is not easy to accomplish. The Coopers have a knack for hooks, and any one of these songs could be a hit in an alternate universe where playlists are still personally curated. The aptly named "Dark Matter" is a sweet, almost short take with symphonic keys and Casey's vocals. It is slightly reminiscent of the work that Mark Peters (Engineers) is doing now. "April Blades" is solemn chamber pop, reminding me a bit of The Beatles vocally, and "The Summit" is more sprightly, but no less weighty, with busy percussion and glistening keys. "Let it Dry" mixes some psych noodling with straight ahead prog rock, while the title track "All Burn" is lovely dream pop. "How To Be Young" starts off trippy and soars back into Mew territory with high flying synth lines and airy vocals. Imagine if Gerry Rafferty tore a page out of the prog playbook and went to town, and you'd have an inkling of how this sounds to these ears. "These Days" shuts it all down with the splendor typical of this duo, closing out a lovely suite of songs that will poke and prod at listeners to be played repeatedly.