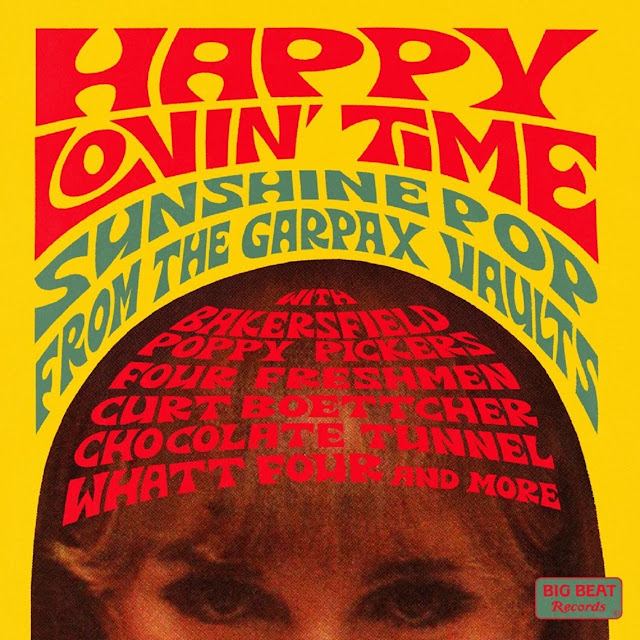 It all began with a frustrating day in the studio, trying to capture a rhythm track for the Association's soon-to-be mega-hit "Along Comes Mary". After a long unsuccessful day, producers Gary S. Paxton and Curt Boettcher (of Sagittarius / Millenium / Ballroom fame) sent the band home, called in Paxton's crack band of studio sessioners, and half an hour later had the definitive version in the bag.

In the years that followed, from 1966 to 1969 Paxton and his accomplices were a virtual one-stop shop, responsible for a staggering amount of terrific, high-calibre sunshine-pop, psychedelia, mod-soul and country-lite - a large number of which were written by Kenny Johnson, an extremely versatile writer in Paxton's fold, who led most of Paxton's studio bands.

The combination of Johnson's songs, Paxton's intricate productions, and Boettcher's ornate vocal arrangements - with Boettcher himself taking the lead on two rare tracks, released here for the first time - resulted in some of the most memorable lost shoulda-been hits of the era.

"Happy Lovin' Time" anthologises the best material from this era, with almost half of it being released for the first time ever, although there's little to distinguish the released from the un-released quality-wise; the Bogart Cult's moody pastoral psych ballad "Games" (aided immeasurably by Paxton's mellotron-like Chamberlin strings), is almost certainly the best thing here despite having not found its way into the public eye before now.

Elsewhere, the Whatt Four's "Dandelion Wine" is perfect sitar-laden shimmery psych, while the whimsical baroque-pop  of "The Highly Successful Young Rupert White" (later revisited by other Boettcher projects) tugs on all of the same strings that the early Bee Gees expertly manipulated.

Soonafter Paxton had defected to Nashville and a future in country and gospel, but the contents of "Happy Lovin' Time" are more than enough to convince of Paxton's genius. This exceeds all expectations. Excellent.

Here's one of the highlights (from a MUCH inferior soundsource):