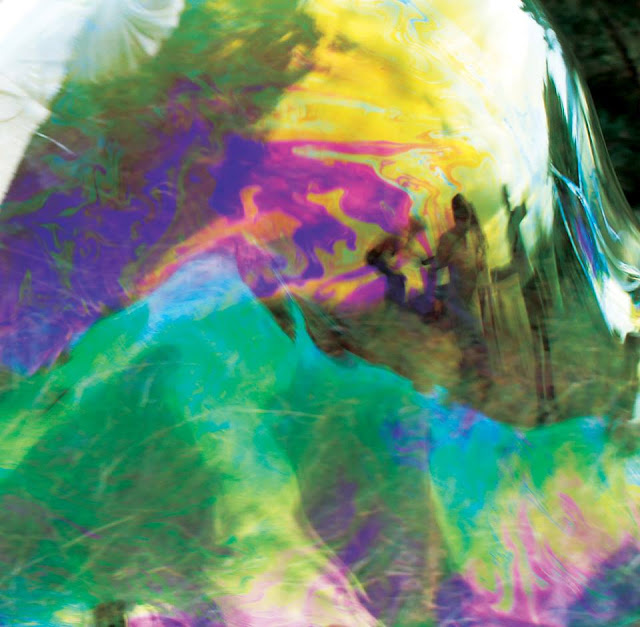 Swedish psychedelic collective Me & My Kites have evolved considerably since the 2012 recording of their excellent debut album "Like a Dream Back Then". Their latest "Is It Real or is it Made" strips back the psychedelia of that debut in favour of a more progressive, indefinable sound, with a distinctive Canterbury flavour.

Vocalist Lisa Isaksson seems to be a more dominant voice on this release, and her pure, folk-inflected vocals, combined with Karin Engqvist's lyrical piano work, often reminds this listener of a more progressive minded version of  the sort of things that the Unthanks have been unleashing over the last few years. The more stripped back tracks, with vaguley Celtic, folk influenced melodies like "Cala De San Pedro" and "Tonight!" are every bit as good as the critically acclaimed Unthanks material too, with the latter's prog-folk encapsulating the two genres better than anyone since Mellow Candle - an unavoidable comparison, particularly when Isaksson and Engqvist's voices entwine so marvelously.

This is only one side of what Me & My Kites are up to though, and there's much more to investigate here, particularly when the full enemble of six musicians (plus guests) are all engaged, creating music that sounds like the work of one communal mind.

"Psykjuntan" and "Porcelain" are more psychedelic, and heavy hitting examples of this, but also graced by immediately engaging choruses, which show that David Svedmyr and his ensemble could quite easily cut it as pop artists should they wish. Fortunately for us though, that's not where there passion lies. If it were, we'd really be missing out on something: the epic closing piece "Narcissus / War / Curse / Common Life" is one of the most impressive suites of music I've heard in a long time. A proper progressive anthem, it combines virtuoso musicianship (listen to the way the drums and piano work together), with an emotional resonance that's rare to find in this genre. Quite simply one of the most special pieces of music I've heard this year - the perfect closer to a diverse, individualistic album, and a sign-post to an extremely fruitful future for this exciting ensemble.

Contact the band via their Facebook page to find out how to get a CD. And there's a vinyl release on the way in the next few months too. You can hear tracks from "Is It Real, or Is It Made?" on the band's Soundcloud page.