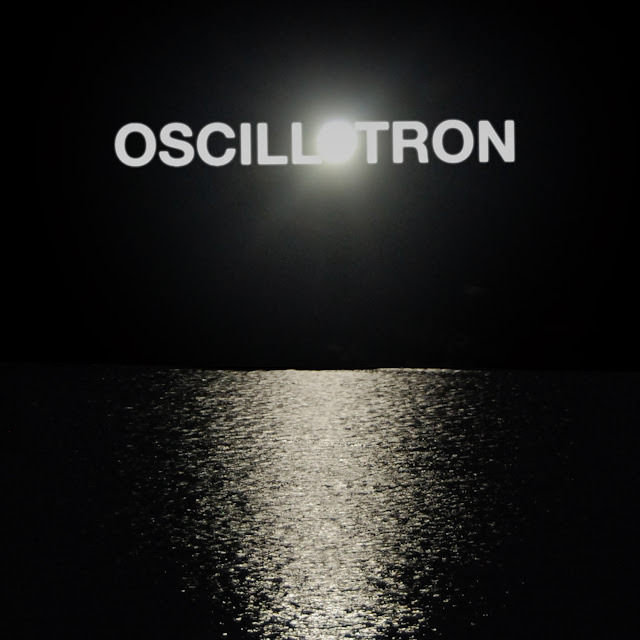 Trust No One Recordings Digital

"Eclipse" is the debut release by Oscillotron, otherwise known as Kongh frontman David Johansson.
In true sideproject fashion, Johnasson has veered off on a tangent here from his Kongh work and instead offers us a solo instrumental analogue synthesizer album to add to the ever growing canon of Tangerine Dream / John Carpenter disciples.
Nothing that hasn't been done before admittedly but Johansson mixes his influences very very well, resulting in an album that sits comfortably among it's forefathers in a way that not many followers have managed of late.
"Embryo" sets the mood well, a sinister piece of percussion-free ambience with swells of radiophonic synthesized organ. The foreboding atmosphere is almost everpresent, only abating briefly for the Eno-esque cascades that lull the listener into a false sense of security on "Terror" before the percussion ushers in a funereal march which sits somewhere between early eighties Fabio Frizzi and John Carpenter in a very bad mood.
Always atmospheric and often evocative, this is not music for the masses, but a tribute to the best of Italian prog horror soundtracks made by a fan for other fans. You know who you are.
Well worth a listen if you're an analogue synth buff.