Sudden Death of Stars "Getting Up, Getting Down" Review 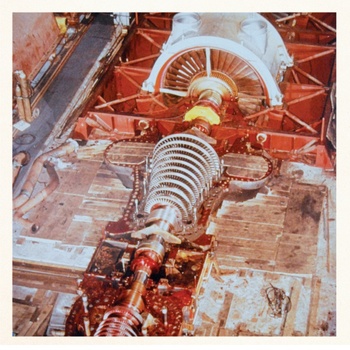 Another French psych outfit? You'll be starting to think that I've got a one-track mind. The Blondi's Salvation earned raves from me a week or so back (here), and now it's time for their buddies, Sudden Death of Stars to receive their dues.
Released towards the end of 2011, "Getting Up, Getting Down" is a very confident debut full lengther, which draws inspiration from all of the touchstones you'd expect from the sixties, but pays plenty of attention to what's happened since too.
Witness "Free & Easy" which effortlessly mixes the twelve string folk rock jangle of the Byrds with the quirky pop smarts of mid eighties Flying Nun.
Nun rears it's head again and again, in fact "Getting Up, Getting Down" often sounds like something The Bats would have come up with if they'd decided to add all the psychedelic trimmings - sitar, organs etc - to one of their earlier albums.
And like the best Flying Nun material, these songs are full of hooks which are outside the norm, yet sound entirely natural and get stuck in your head for days on end.
What have you got for me next, France?