The Prisoner of Mars "A Night Out in the Wrong Shoes" 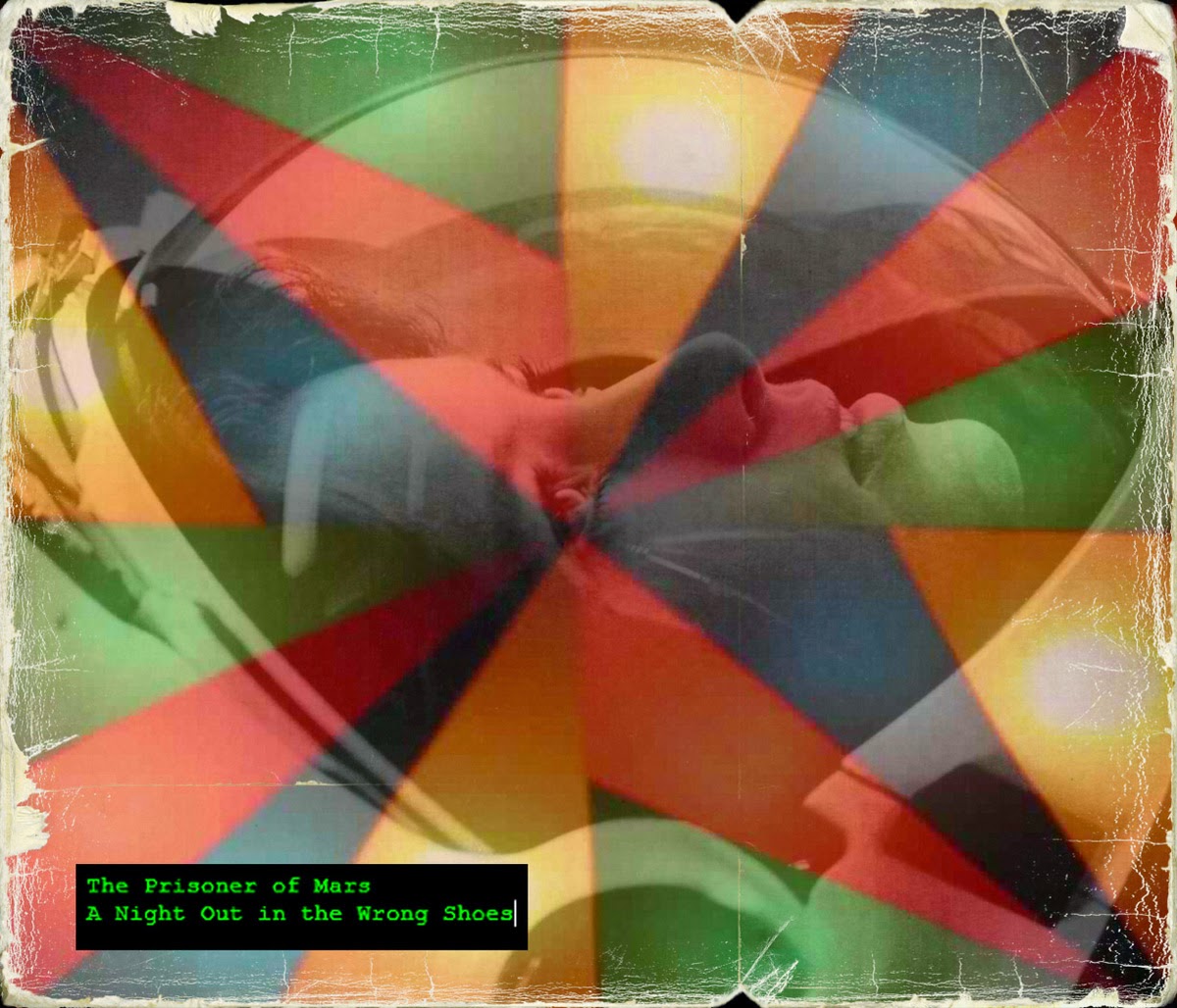 Prolific Cambridge one-man-band the Prisoner of Mars has eased back a little on his productivity of late. While his back catalogue is full of E.Ps and albums that revel in their off-the-cuff charm, his new album, "A Night Out in the Wrong Shoes", manages to combine that spontaneity with a greater degree of attention that makes it feel like a real step forward.

The drolly titled opener "The First Song On My New Album" is a great piece of mutant space-disco replete with squelchy laser synths and a melody which cheekily references Bowie's hit version of "Sorrow" and "I Will Survive". A suitable opener for an album that pushes the boat out into unexpectedly successful, danceable space-pop territory without losing sight of the melodic pop sensibilities that have always graced the Prisoner of Mars' best work. Bryan Shore is clearly a scholar of classic pop songcraft. This, coupled with his willingness to turn conventions on their head, is what makes "A Night Out in the Wrong Shoes" such an interesting and unpredictable album. The ramshackle charm of previous works is still apparent, but there's a greater sense of ambition than I've noted in his work to this point. The overall impression is that Shore is confident that this collection of tracks is the one that deserves that extra degree of care, with his increasingly confident production and arrangement skills giving it an extra boost.

And from the irresistible Krauty rhythms of "You Can Dance If you Want To" and "Dimension Man" to the hook laden "We Can Win It" and "All Your Sisters", "A Night Out in the Wrong Shoes" avoids even the slightest misstep here, making it the ideal starting point in an intimidatingly large, but often rewarding discography.

CD and digital available below, with all proceeds going to The Downs Syndrome Association.

Check out more from the Prisoner of Mars here.