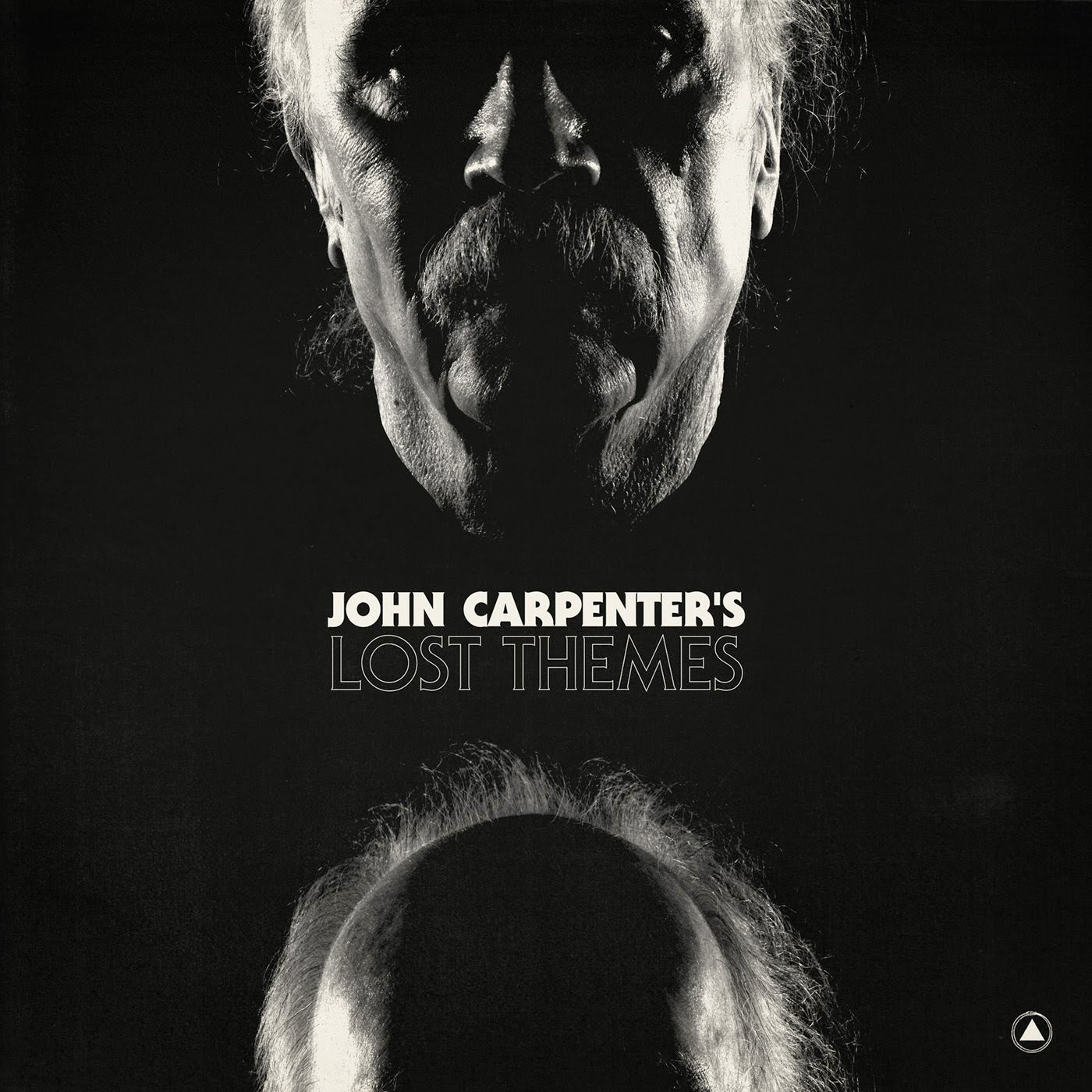 John Carpenter's legion of followers may be growing at an alarming rate, most seemingly armed with their own synthesizers, but at 67, Carpenter shows that he's still pretty much untouchable with "Lost Themes".

Although the title may lead you to assume that this is a collection of leftovers from director/composer/general legend John Carpenter's impressive filmography, you'd be wrong to do so. "Lost Themes" is, thrillingly, a collection of newly composed pieces put together by Carpenter, his son Cody, and his godson Daniel Davies (son of Kink Dave Davies, and himself a film composer, responsible for the score for "I, Frankenstein").

Carpenter himself seems loathe to classify these pieces as compositions, with a working method which endearingly involves hours of video game play by him and the lads, followed by sessions of improvisational synth tinkering, the best parts of which are then whipped into shape. "It's just fun" admits Carpenter, who further admits that he'd rather be creating music than directing these days.

And the relaxed process by which "Lost Themes" was created obviously works for Carpenter, as it has led to an incredibly strong piece of work. For once, not limited by the need to score music which will fit snugly into a tightly edited sequence, Carpenter and co. here have the freedom to develop this material in ways which would not have been possible if they were working on a frame by frame basis. And not needing to create mood-setting incidental music has afforded the opportunity for Carpenter to create perhaps his most melodically developed collection of music, with nine distinctly different themes.

"Fallen" has moments that would fit right in on one of the first two "Halloween" soundtracks, but elsewhere there's plenty of advancement on the signature Carpenter sound; the opening ambience and piano notes on "Vortex" have a distinct Berlin Bowie tinge, while stand out rocker "Obsidian" updates the classic Goblin sound, thanks in no small part to Davies' distinctive guitar work. Elsewhere there's plenty of what you'd hope for from a project like this; sequencers, creepy synth bells, plenty of the trademark synthesizer arpeggios, and a general sense of menace.

It's a totally welcome surprise, and the best news is that such a good time was had putting this together that a follow up is not only on the cards, but nearing completion.

"Lost Themes" is available here on CD, and here on vinyl.