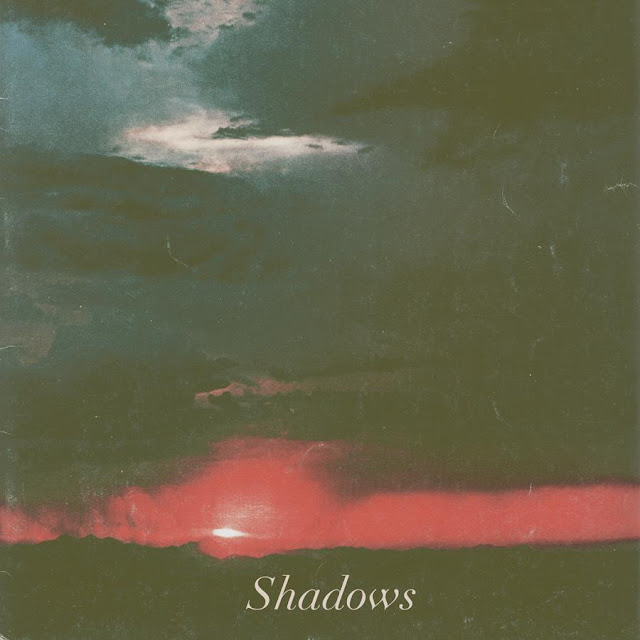 One of my favourite discoveries last year was Maston's second E.P "Voyages" which I procured through a Bandcamp download. After offering it a glowing review in these pages, I was dismayed to see it had been pulled from Bandcamp. Common sense soon prevailed though when it was announced that Trouble in Mind had signed Maston for an album release, which would include several of the best tracks from "Voyages" along with a score of new material.
"Shadows" is that album, and as good as I thought "Voyages" was at the time, the tracks make a whole lot more sense in this context.
For those unfamiliar with the Maston sound, think sunny baroque psychedelia - Van Dyke Parks, Brian Wilson, a bit of Macca all shot through a woozy cinematic filter which is equal parts Morricone and David Lynch.
These are compositions as much as they are songs, breezy psychedelic pop with every note carefully considered and placed exactly where it should be.
Opener "Strange Rituals" is one of a number of evocative instrumentals that highlight what Maston does best - sunny melodies filtered through nostalgic pastels with a spooky undercurrent - disused fairgrounds and "Carnival of Souls' immediately come to mind.
There's also plenty of vocal baroque pop of the highest order, whether propelled by a McCartneyesque bounce ("(You Were) In Love"), or cloaked in harpsichord and ornate harmonies straight out of the Good Vibrations songbook ("Young Hearts").
The fact that all of the incredibly diverse instrumentation on here is supplied by one chap, Frank Maston himself, is pretty damn impressive.
Trouble in Mind seem to be cornering the market in likeminded baroque pop multi-instrumentalists at the moment and this holds it's own nicely against Jacco Gardner's much more heralded T.I.M debut (reviewed here), and provides an excellent American counterpoint to "Cabinet of Curiosities".