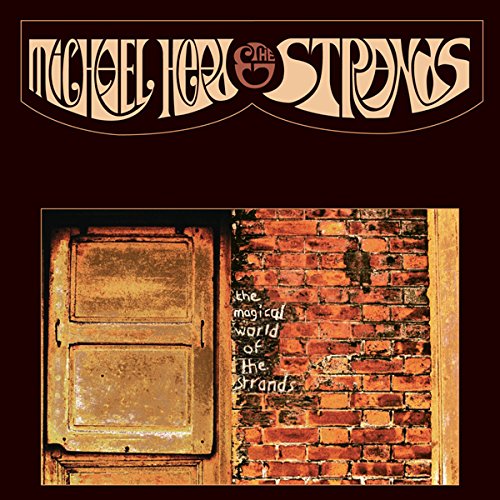 When "The Magical World of the Strands" was originally released in 1997, Michael Head already had a stack of great records behind him with Shack and the Pale Fountains. Despite this, "The Magical World of the Strands" was an enormous surprise, a once in a lifetime work which revealed previously unsuspected depths from an artist that we all thought was pretty consistently reaching his artistic potential on some very fine records.

"The Magical World of the Strands" doesn't sound like any other album from its time. Nor does it sound a great deal like any of Head's work before or after. Head was a disciple of Arthur Lee, and nowhere is that more obvious than here. Apart from almost certainly being Head's finest set of songs, the melodies here are stripped back to acoustic guitars and sumptuous string arrangements which make the parallels with "Forever Changes" all the harder to ignore. There's even a wild guitar solo in "Glynis & Jaqui" which absolutely has to be a tribute to "A House is Not a Motel".

And where most albums would pale in comparison, "The Magical World of the Strands" stands proud in this company, and dares to evoke other fearsome gods - "Astral Weeks" and "Bryter Later" come to mind - without batting an eyelid. 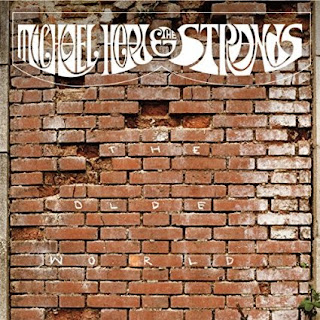 The critics loved it, but despite all of this, it sold poorly and has been out of print for quite some time. Its reputation has continued to spread in the ensuing years however, with used copies selling for silly, but entirely valid prices - after all, this is an album which once heard, is likely to become habitual. This is all about to become a whole lot less hard on the wallet, as Megaphone Records have a long overdue reissue of the album on both vinyl, and CD coming very soon.

And not only that, but the vaults have been raided for a second album of material from the same sessions. "The Olde World" comprises unreleased songs and alternative arrangements of material from "The Magical World of the Strands", some very different indeed (listen here for an example). It's not the cynical cash in attempt that you may expect either. Inspiration was obviously on tap during these sessions, and these arrangements offer new insights into songs that have become old friends. Whether viewed as an accompaniment to "The Magical World of the Strands" or a fresh album in its own right, it's an unparallelled success.

These are certainly two of the best albums that you'll hear this year. You can thank me later.