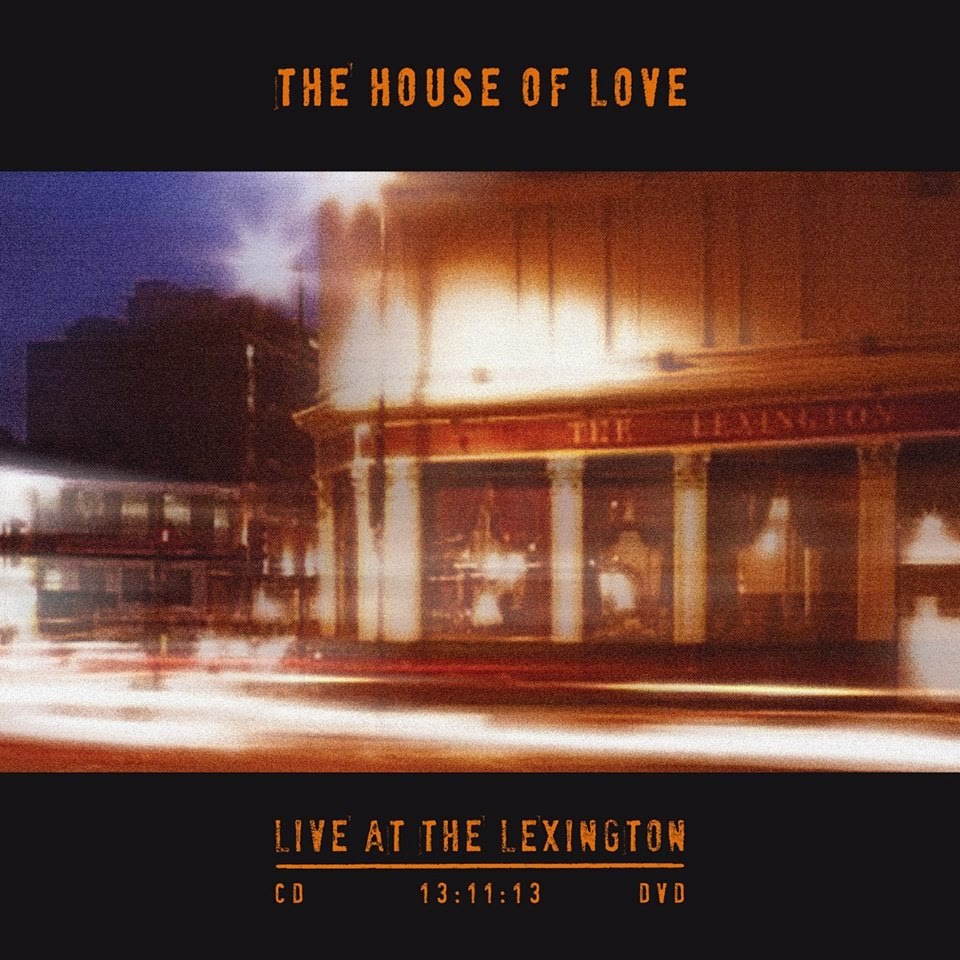 Since reforming in 2003 with three quarters of the 'classic' line up (and crucially, the core creative duo of Guy Chadwick and Terry Bickers), seminal U.K indie band The House of Love have done things at their own pace, without the external (i.e record company) pressures that led to Bickers leaving the band in 1989. Older, and wiser, the two studio albums released since this reformation have been low-key events with a subtlety and maturity that is admittedly less exciting than their first two self titled albums, but extremely rewarding in their own way. Parallels can certainly be drawn with the Go-Betweens reformation and subsequent albums.

Which brings us to "Live at the Lexington", recorded and filmed last year in an intimate London venue as a memento for the band. This sense of things being done because they want to do them (rather than being told to do them by their label) translates nicely into an enjoyably relaxed session, with a focus on material from the Chadwick / Bickers era.

There are plenty of fan favourites; "Shine On", "Christine" and "Destroy the Heart" are all revisited in a refreshing fashion, but more recent material nestles comfortably among the acknowledged peaks without seeming any the poorer for it. Chadwick's voice is still in pretty good shape, with Bickers' backing vocals providing support when necessary. And Bickers' guitar work is sensational throughout; varied, impressive and never flashier than it needs to be, it's never sounded better.

The DVD content (the full show as featured on the CD), is excellent too, with none of the flashy camera cuts often associated with concert films. The cameras seem to be there to document, rather than create the excitement, which with a performance as compelling as this is just fine.